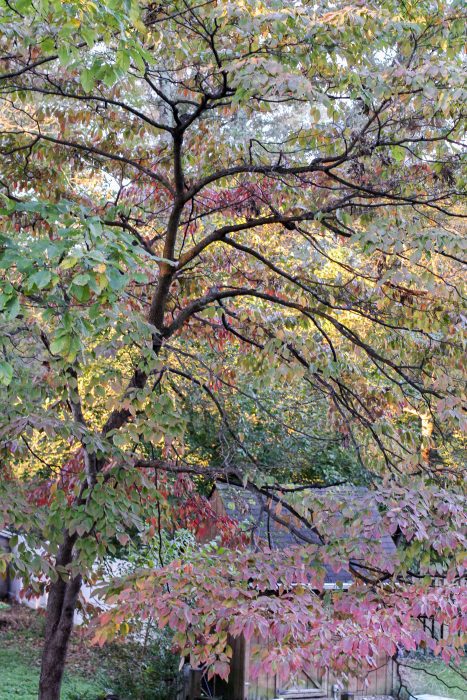 I started out the week with a trip to Aldi and one other store, totaling $84.26.

And then I managed not go to to the grocery store at all again. Yay me!

Sonia had one of her cousins over for a knitting lesson, and he stayed for dinner, which was Asian chicken noodle bowls. Except they were supposed to be pork bowls. 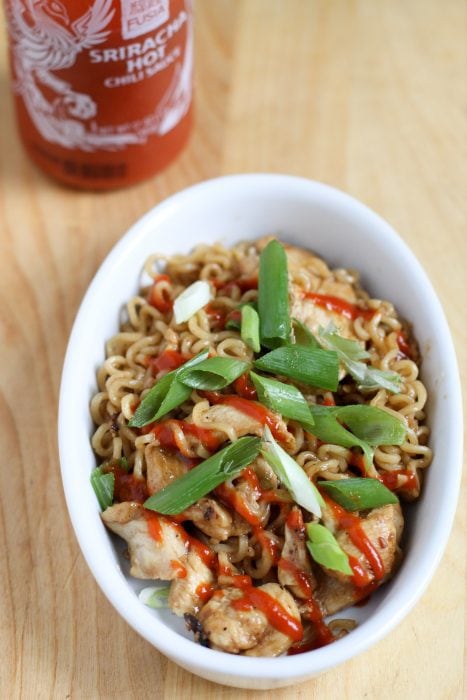 We like chicken better, though, and we do what we want. 😉

The girls have been asking for bbq chicken pizzas, so that’s what Mr. FG and I made. 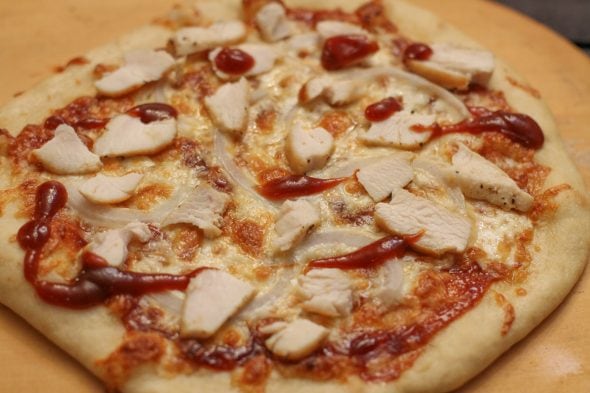 We were seeing a Studio Ghibli film in the theater, so we just had time for some quick grilled cheese sandwiches before we left.

I tried a Cook’s Country recipe for Sticky Chicken (chicken thighs cooked in a glaze).   This was just too vinegar-y for our taste, even though I used less than was called for! 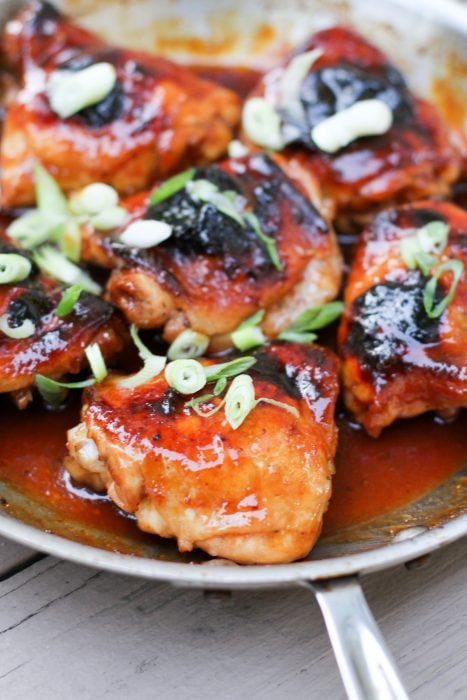 I just need to remember in the future that recipes calling for 3/4 cup of vinegar are probably not going to be favorites around here.

This was Halloween, and the girls went over to a friend’s house for a sleepover after trick or treating. I think they may have just eaten candy for dinner, actually.

Which is really fine once a year.

Mr. FG and I went out and grabbed a burger from Five Guys after we changed out of our costumes.

Sonia saw a main-dish polenta recipe in a Cook’s Country magazine and asked to make it.   It’s a garlic/Parmesan* polenta, which is cut into pieces, baked, and then topped with a tomato sauce.   We thought it was tasty!

*It was actually supposed to have Romano cheese, but Aldi doesn’t have that. They DO have Parmesan wedges, though, so that’s what I used. 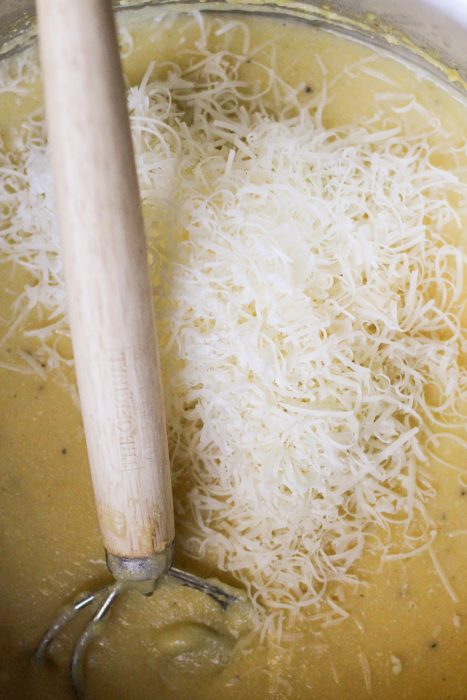 We had some raw fruits and veggies with our polenta.

Sonia’s had her eye on a recipe for cocktail meatballs, so maybe we’ll do those tonight and make a meal out of them (with some sides, of course.)

I love polenta and serve it with sautÃ©ed mushrooms.

This week we have had some easy meals as summer's heat has begun. I made Moroccan lamb rissoles and froze the left overs for another day. Today there is a big pot of spaghetti bolognese sauce on the stove. So tonight with be pasta. We have had chicken and salad. The local super market is trialling sales of cooked roast pork. I bought some as mum likes it and I don't. There was another easy meal. I can't remember the rest.

Oh my god, thank you!!! I have tried to find the name of the great-tasting porridge for ages!!! I bought it one time at a festival, but forgot the name. And suddenly, I read this post and you mention polenta! And sure enough, POLENTA is the great tasting porridge I have been looking for all this time :)

Yay! I'm so glad my post randomly helped you out. Now you can make some for yourself!

My bunch loves vinegar laden foods. I also saw that cook' s country polenta/ tomato sauce recipe and thought it would be fun to try. I think I watched them prepare that dish on the show recently on PBS. We also are fans of BBQ pizza around here to switch things up a bit. Our menu this week has been pretty rediculous due to the limited time we have had at home. Let me just say it included many wrappers, boxes, and 50 cents corn dogs from Sonic then leave it at that.

It happens! Give yourself some grace and go forward. I hope next week is calmer for you!