We are mostly finished with school, the weather is warm, and we had watermelon this week. 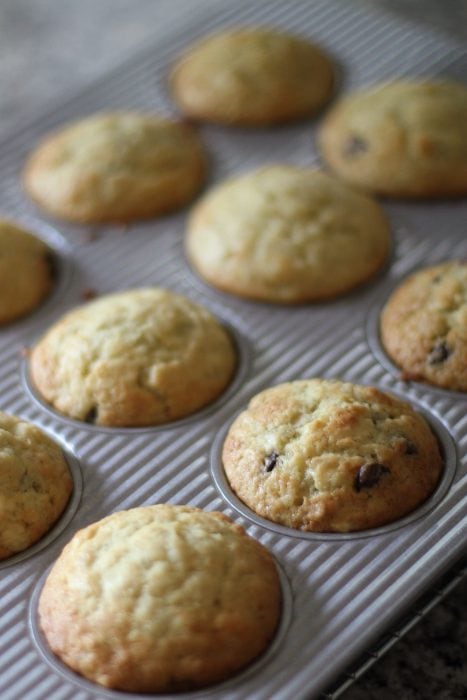 And then at Aldi, I spent $90, except that I used the Sixth Continent gift cards I’d bought when they were having their 30% back promotion. So, that $90 of gift card money only cost me $60.

(Here’s how to save on Aldi gift cards from Sixth Continent.)

Mr. FG and I had a date night and the girls had chicken tikka masala with naan (naan and jarred sauce from Aldi.)

I grilled chicken sausages, which we ate on buns along with some chips and watermelon.

It’s early in the season so it wasn’t the most amazing watermelon ever, but it still tasted amazing to us. After a watermelon-less winter, the first spring/summer one always is so good. 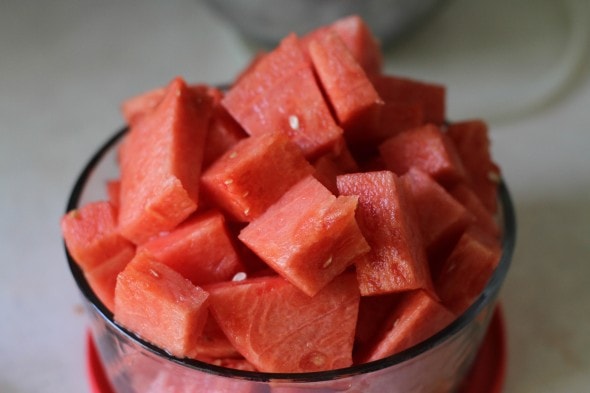 I tried a corn and bacon pasta recipe from the latest Cook’s Country magazine and I would say it was just ok.  I feel like corn in a pasta dish is slightly weird. 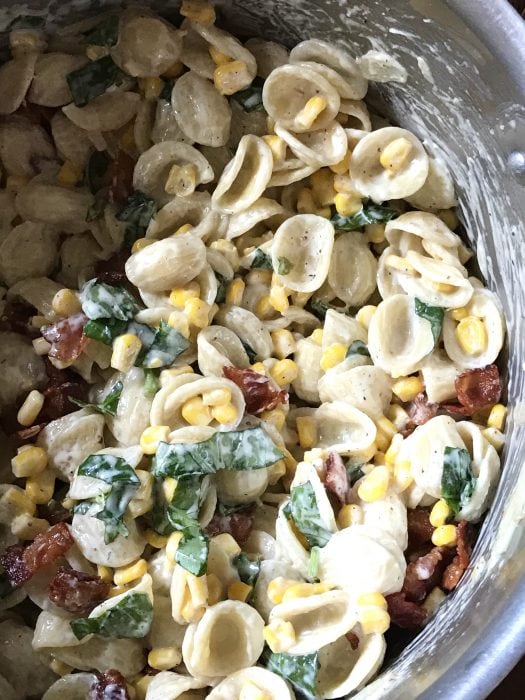 The bacon was just fine, of course. 😉

I made pulled turkey sandwiches with white barbecue sauce, a Cook’s Country recipe.

For this recipe, you smoke the turkey by putting a foil package of soaked wood chips under the grill grates and it smells SO GOOD.

I made ricotta gnocchi from Dinner Illustrated, topped with pink sauce and fresh basil. We had fresh fruit and veggies on the side.

I tried a mojo chicken recipe from Cook’s Country. The marinade was kind of a pain to make, and I didn’t think the resulting chicken was remarkably better than chicken with easier marinades. 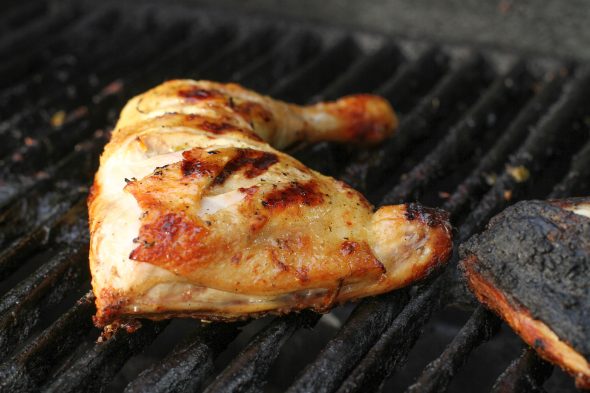 So, I probably won’t make it again.

We ate the chicken over salad greens with toasted French bread on the side.

Incidentally, I got one of the pieces a little too crispy. Ha. 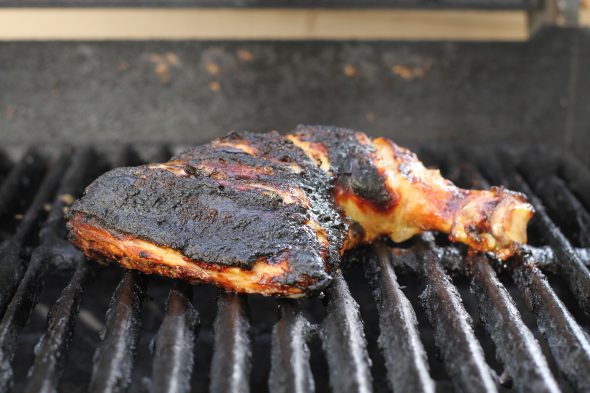 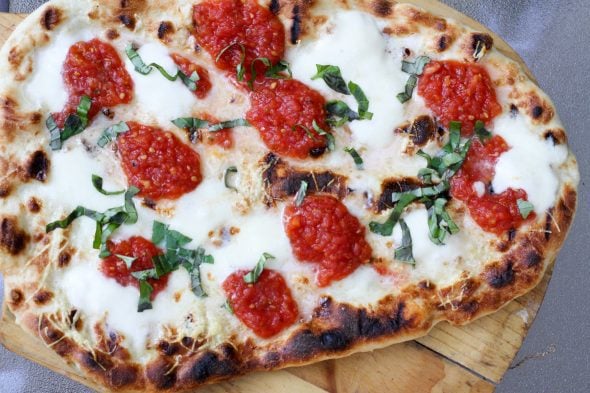 I keep wondering if Joshua's moving out is having much effect on your food budget. Teenage boys are known for being a challenge to the food budget.

I haven't noticed a HUGE impact, but that's probably because toward the end of him living here, he was barely around for meals. Also, he's kinda built like the opposite of a football player, so that's a factor too. If I'd been feeding a linebacker I'd probably notice a bigger drop!

Our oven has been broken since before Easter waiting for a part to arrive, so it looks like it will work just in time for summer... :)

Saturday my mom spent the night and we ordered pizza using a $10 off a $20 order from Pizza Hut that I got for simply taking a survey the last time I ordered pizza. Hubby's return from his work trip was delayed a day so he wasn't home for dinner this night.

Sunday I had stew at Mom and Dad's after doing a gnocchi and gnudi class at Sur la Table. The stew was good but the gnocchi and gnudi were the best! I'll be making them on my own soon I'm sure! Hubby didn't get home until I think after 10 PM from his trip and I think he ate on the road.

Monday it was burrito night with ground turkey breast and refried beans in the burritos for me (only turkey for the hubby) with all the fixings.

Tuesday we did egg roll in a bowl which could have used MUCH MORE veggies! I used a prepackaged coleslaw mix and should have gotten at least another bag, if not 2. This ended up being a very meat heavy meal with the ground turkey breast!

Wednesday it was chicken sausages with peppers, onions and mushrooms that we ate in pita pockets. So delicious and the sausages were made in house at the grocery store where I got them. It was my first time trying them and they were delicious!

Thursday we did chicken and rice made in the instant pot. It turned out OK. I added carrots, onions and some frozen chopped spinach to it which was good to get some veggies in. Just didn't have as much flavor as I would have liked and I'm finding this to be true more often than not when I make things in the instant pot.

Tonight who knows! We're currently dealing with a forklift that's stuck in our muddy yard from the guys who put our hot tub we ordered from Costco in place and I have no idea how long it will take them to get it out! Needless to say I'm hoping to make something quick and easy. Maybe the orange chicken sausages I got last weekend (also made in house at the grocery store) and big salads are in order today!

Ooh, that forklift problem sounds like a nightmare. I hope it's resolved soon and that you can start enjoying your hot tub.

I had to look up White BBQ sauce - I had never heard of it before. I asked everyone in the office if they had heard of it and no one else had either. I'm in MN so it's not too surprising that white bbq sauce isn't a 'thing' up here. I consider myself a bit of a foodie so THANK YOU for adding a new food into my world!

I hadn't heard of it before I read this recipe in a Cook's Country issue! Definitely a southern thing from what the article said.