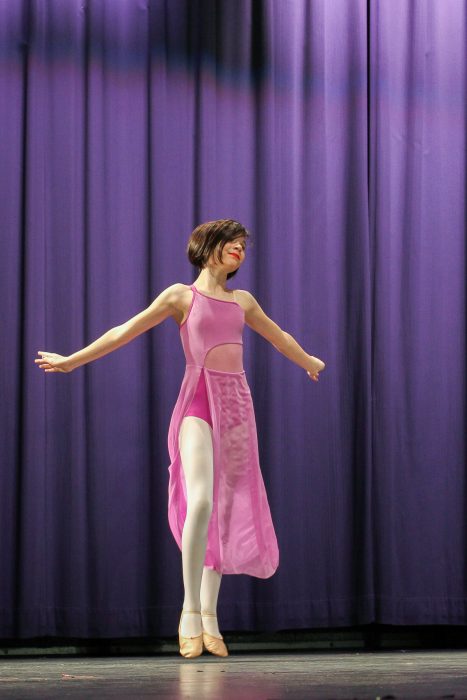 I was at book club, Zoe was with a friend, Lisey was at work, and Mr. FG and Sonia had a sushi/used bookstore outing.

Zoe had a dance rehearsal, so we had a late-ish breakfast for dinner meal of bacon, buttermilk pancakes, and OJ.

Dance rehearsal again for Zoe…before we left, I made some hot open-faced bacon, chicken, and cheese sandwiches.  We had fresh fruit with those.

Not to shock you but…we had a dance rehearsal. 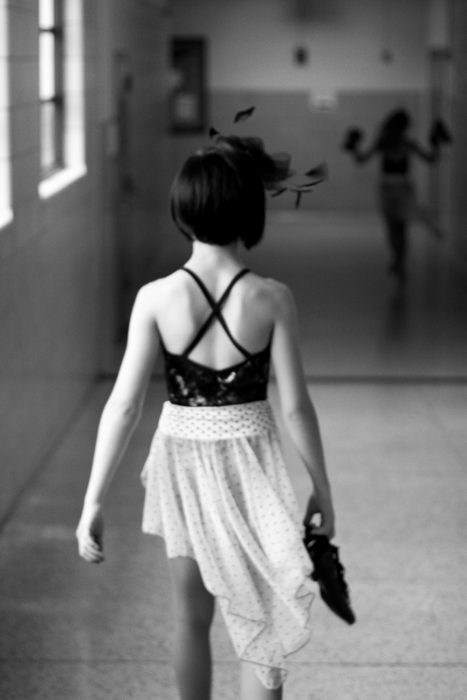 So earlier in the day, I made Thai mango chicken salad.  That way it would be easy to eat at different times as we trickled in and out of the house. 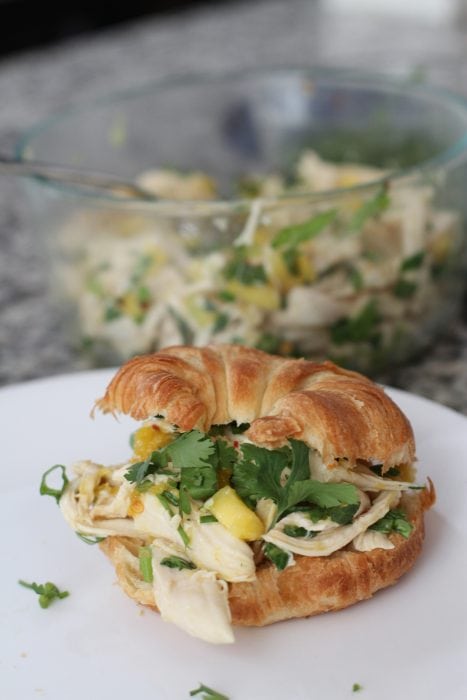 We ate the chicken salad on croissants (French + Thai, I guess!) and we had fresh fruit on the side, plus cucumber slices.

No dance rehearsal! 😉 I made a garlic shrimp pasta dish with orecchiette (recipe from Cook’s Country.)

I know that was only two days ago but I have no idea what we had on the side as far as produce goes.

I meant to make a mojo grilled chicken dish but I forgot to thaw and marinate the chicken in the morning.  Whoops.

So, I grilled some chicken breasts and made grilled chicken salads with avocados and other veggies.  We also had buttered toast to use up the sourdough I’d bought for Monday’s sandwiches.

Tonight is the first of Zoe’s two dance recitals and I haven’t quite figured out what we are doing for dinner, since she has to be there around dinnertime.

We might do an early dinner of pizza.  Or grilled cheese sandwiches.

Super cheap week, grocery bill was around $15, not including Saturday's party which will run us about $70

This is random, but popcorn is my favorite side with tuna salad sandwiches. :)

Kudos on managing busy schedules with home meals! We also have some concerts and parties coming up, I feel the squeeze. Luckily my husband is a great cook :)

Tonight our neighbor is sharing some leftovers with us from her party, and tomorrow we are hosting our kids birthday party with hot dogs and cake.

Is that Nandos of peri-peri chicken?! I WISH I had one near me. I think the closest is in Montreal.....

Oh I remember those days. My daughter danced ballet until about 14 or so. Once she was on pointe, she did 5 -7 hours of class a week, and when a performance was coming every free hour was taken up with class, rehearsals, costume fitting, etc.

I think it would be much easier with homeschooling--the performances tended to coincide with midterms and finals in public school and the pressure on her was enormous. Neither the school nor the ballet program was flexible with the needs of the kids. It was a huge commitment for all of us, not just driving, but helping backstage, fundraising, etc. And it was quite expensive between lessons, leotards, performance fees, photos, and very expensive pointe shoes. It was wonderful for my daughter, but I can't say I miss it.

I hope ballet is wonderful for Zoe and not too hard on the rest of you.

We are mostly on track with grocery spending, but I'm nervous that next week will be crazy since we are having a birthday party at our house.

Husband was sick the first half the week and I have been sick since Wednesday, so dinners have not been elaborate.

This takes me back so much. Both of my girls took dance from pre-K to senior year of high school. Recital week is a killer, but I loved to see them dance. Go Zoe!

Let's see what I can remember: Pork chops two nights, as they come from the farm in six -packs. One night we had fried apples and baked beans, and one night we had candied carrots and sauteed cabbage with them. Rice pasta with jazzed up jarred sauce -- I added browned ground beef, spinach, and seasoning. Strawberries on the side. Sloppy joes with baked beans, sliced cucumbers, celery and carrots, and homemade ranch dip. Steak and salad Hey, I did it! Right now I am on budget, but May has five shopping days for me (I shop on Fridays) so it could be an over-budget month. I try not to increase my budget those months, but that doesn't always work.

It IS a lot of dance all at once. And this year Zoe is dancing in both recitals, which meant two back to back rehearsals on Sunday and then one on Monday and Tuesday as well. So this is more than we usually have to do.