I feel like I’ve taken this picture three times so far this year. 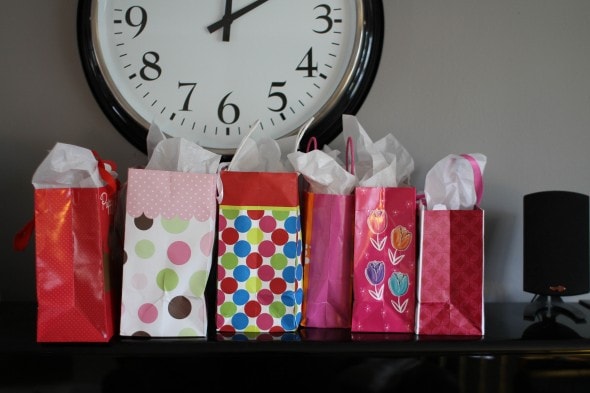 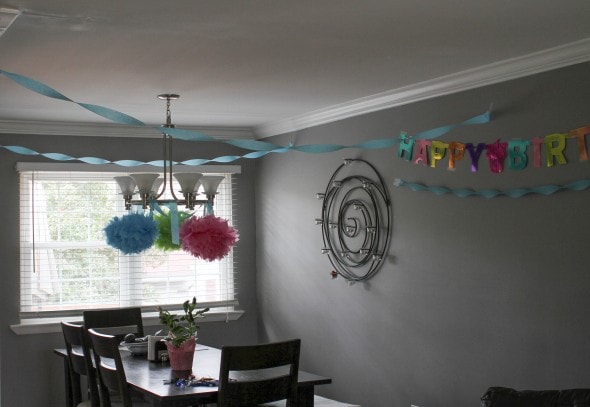 Birthday season is nearly at an end…Mr. FG, Zoe, Sonia, and Lisey have all had birthdays now, so that just leaves me (in April) and Joshua (not until September.)

It’s been a birthday-riffic two months! 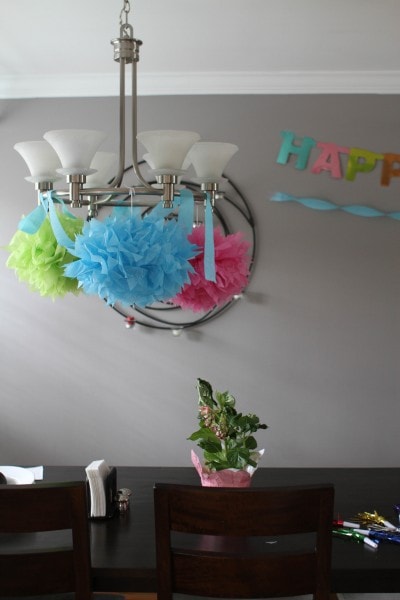 Lisey chose fried chicken and waffles for her birthday meal, and since I decided to buy the fried chicken, it was a pretty easy meal for me.

(Fried chicken is just such a mess! And there’s a great nearby spot that offers takeout fried chicken, so this seemed like an obvious choice.)

I made my usual buttermilk waffles, which are awfully tasty.   In fact, I think they’re yummier than the ones they serve at Rosco’s Chicken and Waffles.   But I might be biased. 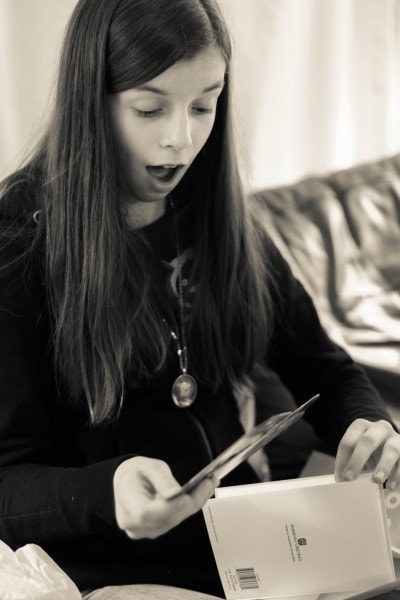 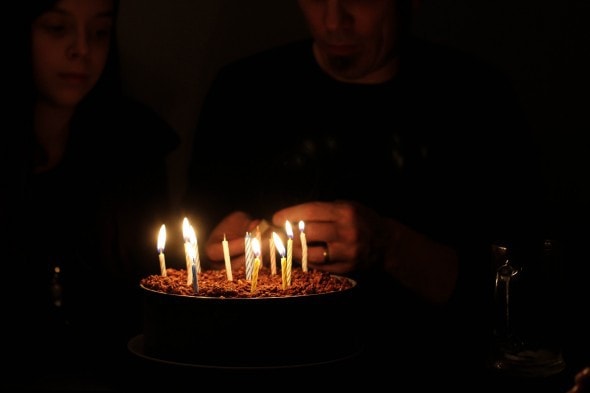 (Lisey picked peanut butter crunch and chocolate cupcake ice cream for her version of this cake.) 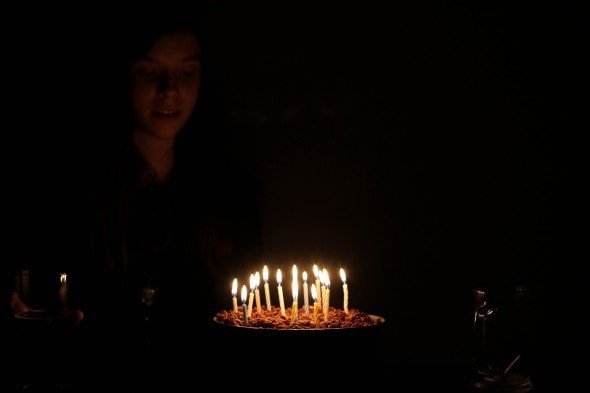 Smart Girl! Chicken and Waffles are simply the best!!! I hope the rest of her special days was wonderful!

Happy birthday,Lisey! I admire you for celebrating your kids' birthday very low-key! That's why I do the same to our girls.It's more personal and they enjoy it, too!

Belated Happy Birthday to your daughter!

That is a LOT of birthdays in a short time :)

I've been away for awhile from reading blogs, can tell me what happened to Non consumer advocate Blog?

Oh! I just checked it out and apparently something's gone wonky with the hosting. I know Katy's not thinking of quitting blogging, though, so I'm sure this is just a temporary hiccup.