Update: We now use Dollar Shave Club and we’ve been so happy with their service.

I’ve been using the non-disposable ever since, and Lisey used up the two disposable ones, so I’m in need of some new razors now. 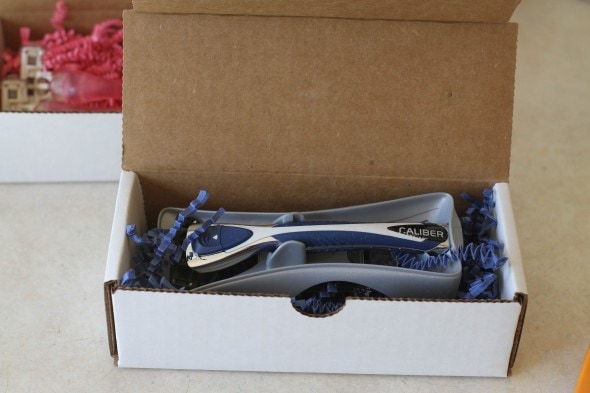 *99 Cent Razor doesn’t currently carry women’s razors with replaceable heads. But I order the men’s razors, which seem just the same as “women’s” razors, except they’re blue.   So, just get the men’s razors. You don’t need a pink razor…the blue ones work fine!

I liked the razors when I initially wrote my review, and I’m happy to say that I’m still pleased with ’em.   I think they’re just as great as other very expensive 3-blade razors, and they’re a marvelous price.

So, I decided to order some more.

Since I’m switching Lisey over to the razors that have replaceable heads, I needed another handle. So, I opted to order another free trial ($2.95 shipping) and then I chose a subscription plan.

99 Center Razor has restructured their razor plans a bit, and I picked the infrequent shaver plan that sends me 5 razor blades every quarter for $6.95.

(Mr. FG and Joshua both use electric razors, so they’re good to go.)

I’ll be saving money by buying my razors this way, and since the razors come without retail packaging, they’re a less trashy option.

Also, the box is recyclable and the paper shreds are compostable.   Even the packing peanuts are the sort that dissolve in water.   Yay! 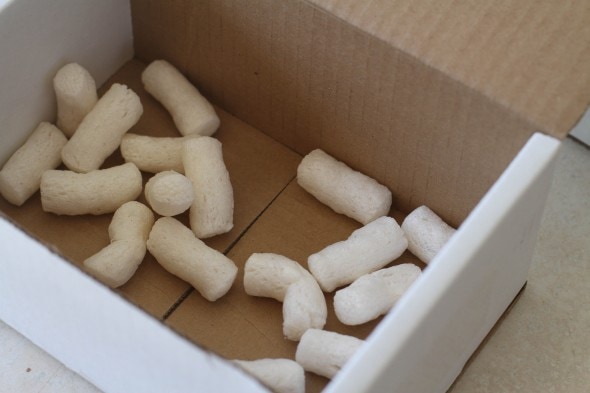 If you’d like to try out 99 Cent Razor, here are your options.

A lot of you that tried the 99 Cent Razors loved ’em, but a few of you weren’t tickled to death with them.

99 Cent Razor understands that you’ll want to try the razors out, so they offer a trial option.   To get the trial, you do sign up for a subscription, but you can cancel it at any time with no obligations.

Basically, you pay $2.95 and you get either two disposable razors or you get a razor handle with two razor heads.

Then after 14 days, you get your first subscription shipment.

So, if you get your trial pack and decide you don’t like the razor, or you just don’t want to go the subscription route, you can cancel and you’re good to go.

I personally think $2.95 is a pretty low-risk way of trying these out.

Blade Refills Without a Subscription

If you’ve already tried a 99 Cent Razor and you know you love it, then you can just buy blades outright with no subscription necessary.

I thought about going this route, but since I needed a razor handle for Lisey, the free trial + subscription thing made the most sense for me.

Also, the razors are slightly cheaper through the subscription (each month you pay $0.99 per blade plus $1.99 shipping which averages out to $1.39 per blade)

If you’re new to 99 Cent Razor and you want to try before you commit to a 20-pack (very sensible), get the free trial option.   You can always cancel if you want to!

But if you already have a blade handle and you already know you love 99 Cent Razors, and you prefer not to subscribe to stuff, then I think the refill packs are a great idea for you. 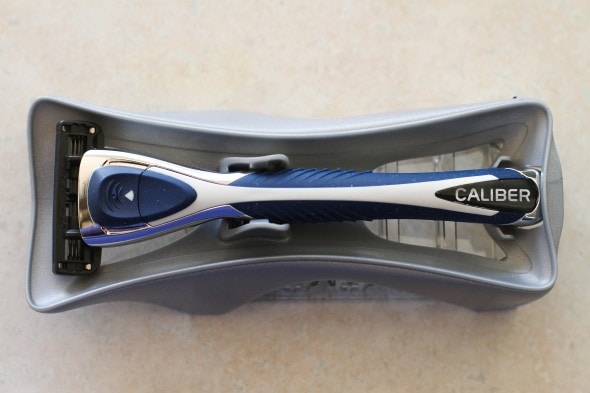 Give ’em a try! It’s a super low-risk proposition, and you could save yourself oodles of money on shaving every year.

Thanks for posting about this again! Last time I still had a few heads left in the cabinet, but now I'm ready to try them out. Good timing!

There are also razors available (some for about $0.95 to $1.00 per razor) at Dorco's website. Only catch is that you'd have to buy in bulk instead of doing a subscription.

Have they switched things up on the women's razor since you did your original post? They now offer a Women's 3-Blade Razor Refill and Each subscription begins with a free trial, which includes two blades and a premium quality handle. It seems like it is the same as the men's razor not being a disposable but I'm not sure.

Yeah, that's a disposable razor. I know they're trying to get a good non-disposable women's version, but they haven't been able to find a supplier.

I would actually be spending MORE that way! Many, many years ago I bought my husband an old-school 2-blade Gillette Sensor. He hated it and went back to electric and I co-opted it. So I've been using a man's razor for probably 10 years. You can get off-brand blades for it quite cheap and I doubt I go through 10 cartridges a year. (I use homemade sugar wax for the, ahem, sensitive areas, so I don't require awesome sharpness.)

If I ever can't find replacement cartridges for it, then it will be time to try one of these!

I ordered the trial of this a while ago on your recommendation. I was hoping to find a shaving solution less expensive than the Venus razors I've been using all my life. Unfortunately, once you've used a 5-blade razor, there's no going back to a 3-blade. It took a lot longer to shave with the 99-cent razor and since I had to make more passes, the razor got dull much more quickly. I also cut myself for the first time in a long time. I did a little internet research on Dollar Shave Club, but found enough complaints about breakage to decide it wasn't worth the hassle to try. In the end I went back to my expensive but higher quality Venus razors. At least I was able to get them at Costco for a bit of a discount!