This week’s edition starts out with two eBay sales. I’m never going to get rich off of the things I sell on eBay, but it does make me happy to send things off to people who want them. It’s like low-stakes match-making. 🙂

1. I sold a Christmas ornament from the abandoned house

The abandoned house that my brother bought kind of looks like it was left at Christmastime; there are Christmas things all over the place.

(In case you missed it, he bought an abandoned house, full of stuff, and he plans to gut it, renovate it, and rent it.)

A dirty Lenox ceramic ornament was in a box of stuff I took home, and apparently, this one is from 1999. I washed it, photographed it on my tree, listed it on eBay, and it sold in a few days. 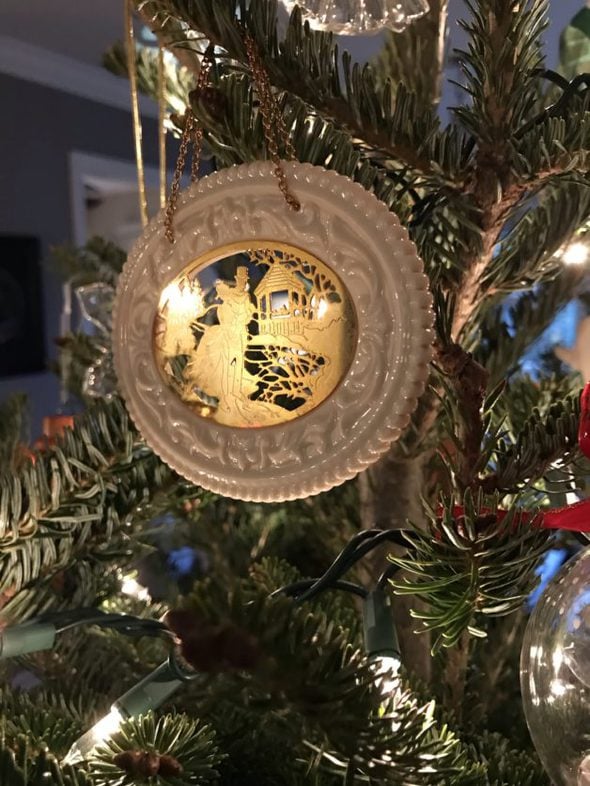 I love selling small things like this because it would be easy for it to get lost, overlooked, or broken if I gave it to Goodwill. This way, it’s going directly to someone who wants it. 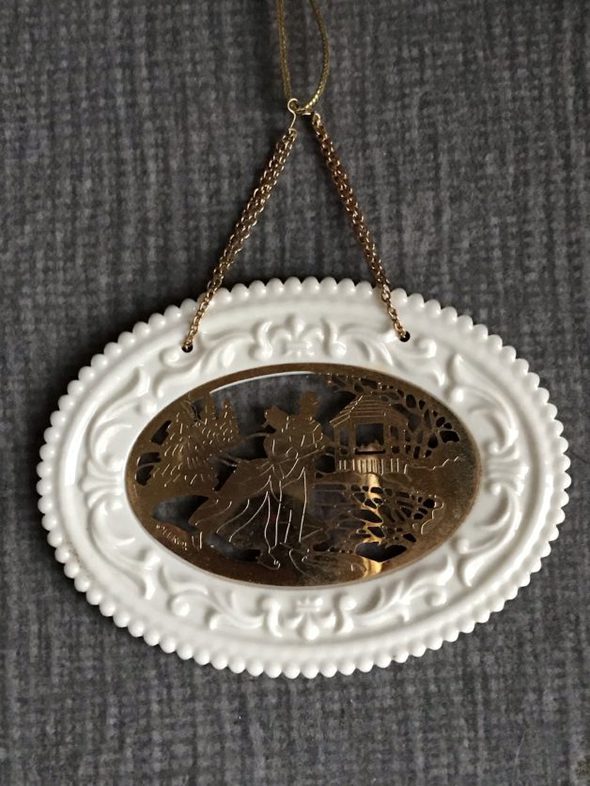 I wrapped it in saved bubble wrap, packaged it in a saved padded envelope and then I printed the shipping label on the backside of a school paper from the past semester. 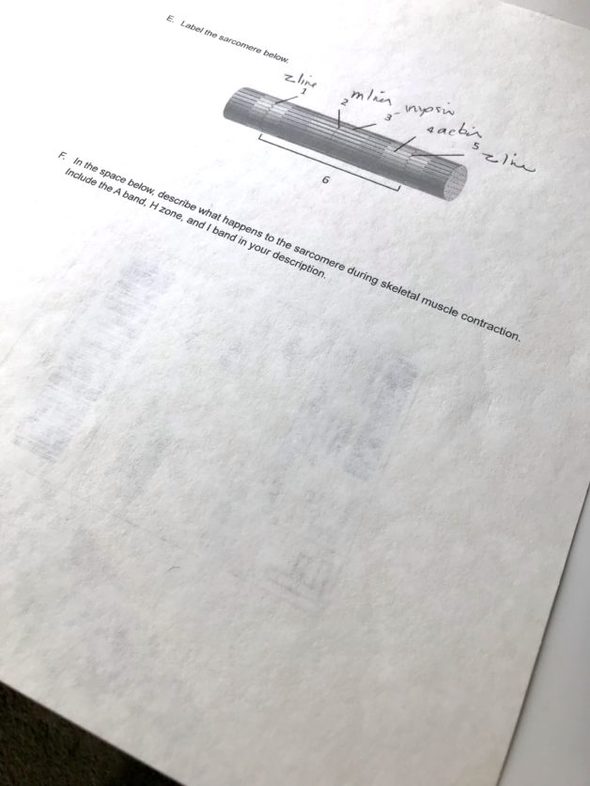 There’s another layer of reuse: I’d originally printed that school assignment on some old resume paper, because who brings in paper resumes anymore?? 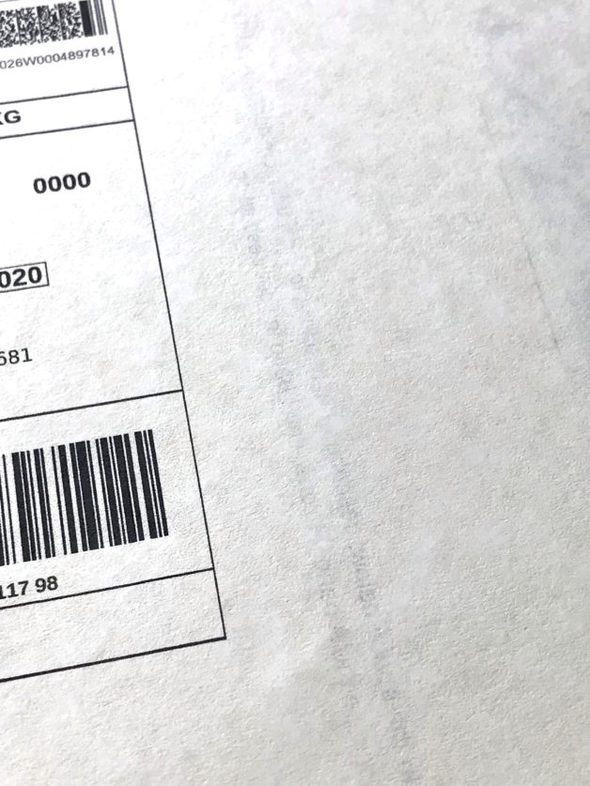 Zoe was cleaning out her room and found a little electronic 20Q game. It occurred to me that someone might want it, and sure enough, people were buying them on eBay. 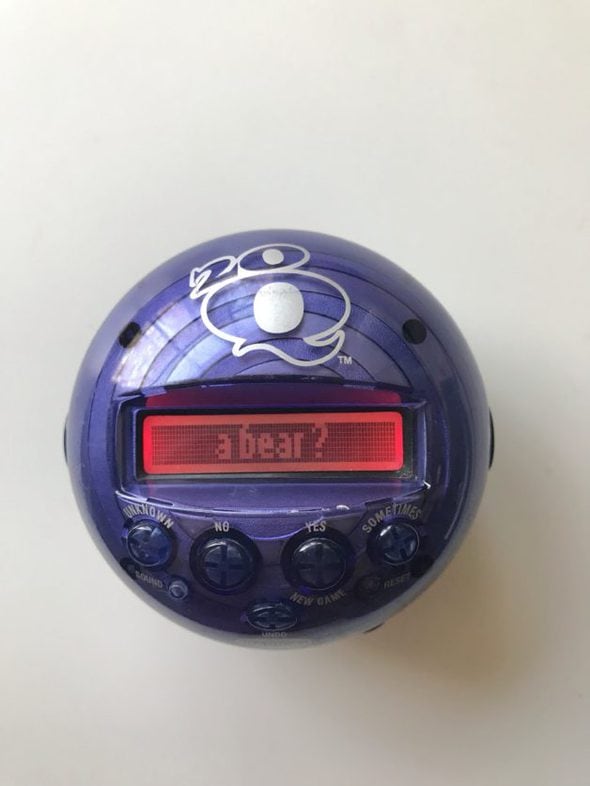 I was surprised that it sold in less than a week! And I’m really happy it’s going to someone who wants it. I’d be worried about it getting lost in the shuffle at Goodwill, just like that Christmas ornament.

3. I got a free pair of Eddie Bauer socks

They sent me a coupon for $10 off anything, so I popped in and picked up a pair of socks for myself.

$0 out the door and I was in the area already, which means I didn’t spend any extra gas for my freebie.

4. Mr. FG and I finished our yard cleanup

The last round of leaf cleanup we did was a little early; there were still some more leaves on the trees.

The last ones have fallen now, so last Saturday he and I worked together and finished taking care of the leaves. The yard never stays quite perfect-looking because leaves blow around from other houses, but we did at least get the majority of the mess cleaned up.

Oak trees are lovely, but they do drop a LOT of leaves. Yikes.

We mulched the leaves and we used the twigs, sticks, and branches to make a fire (a nice way to relax after a day of yard work!) 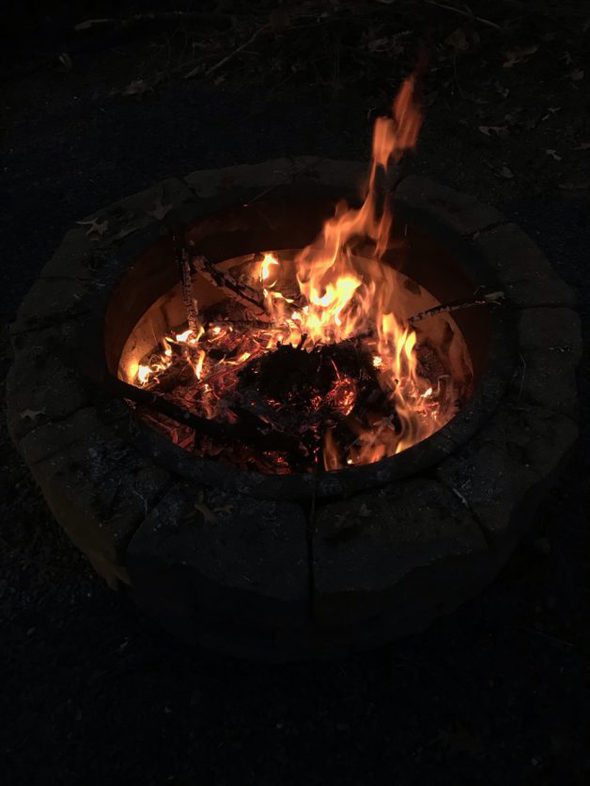 Our yard looks significantly tidier than before and we avoided paying someone to do it for us. Yay!

5.  I used up some parsnips for my lunch

I did a fridge clean-out and found 5 Hungry Harvest parsnips hiding in my veggie drawer. So, I sauteed them, salted and peppered them, and added a fried egg on top. 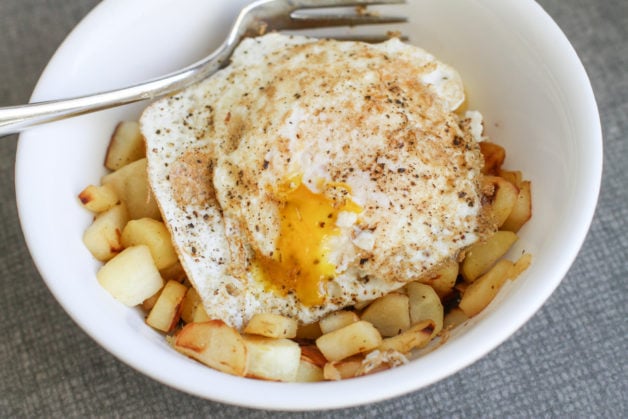 And then I looked up the health benefits of parsnips so that I could feel self-congratulatory about eating them for lunch. Ha.

P.S. We’re a little late getting this done, but the annual cookie-guessing contest will be up tomorrow morning. 🙂 First person to guess right wins an Amazon gift card from me. 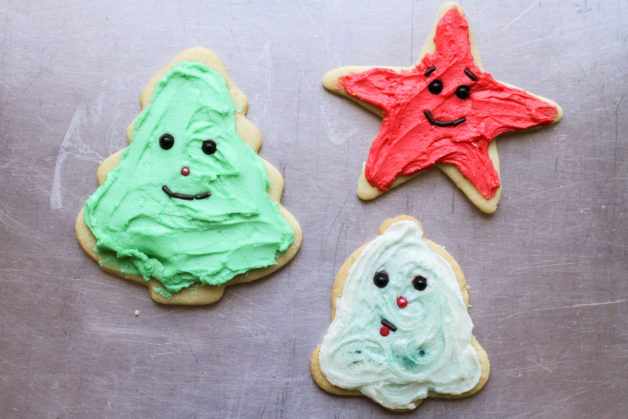 1. I threw together a last minute meal of rice, an Asian-y onion sauce and friend eggs on top. I thought of you... Adding an egg makes it a meal. 2. Still haven't gone back to dyeing my hair and in fact have a buyer for my hair dyes. 3. Bought all my husband's gifts from ebay. 4. Found out due to scheduling issues, we won't be able to make it to a conference we had planned on. While we're disappointed, on the plus side, it'll save thousands of dollars. 5. Used à white nail polish given to me to mark our dishes, so they won't get mixed up with others

And yay for not having to dye your hair. That'll save you time as well as money.

My husband and I just got back from a vacation visiting out of state friends (a social distancing, use them or lose them PTO situation before Christmas.)

1. We played my free w ads Spotify playlists instead of a paid satellite subscription when we couldn't get a decent radio signal driving in the mountains (also yay for our cheaper unlimited talk text and data plan.)

2. We toured the Christmas Biltmore Estate at a discount because we reimbursed our friends buying our tickets with their member discount. A wine tasting was included and we all agree gorgeous Christmas decor + history + free wine = a grand day out.

3. After our visit, we drove to another city and did AirBnB for the first time. It was bigger, with free parking, and less expensive than the area hotels. We took advantage of the loft's kitchen and bought breakfast items at Lidl (we only have Aldi.)

4. We were surprised the museum with a Smithsonian partnership we visited had free admission except the fee to see a special Downton Abby costume exhibit (it is amazing!)

5. We decided to make it an early evening on Downton Day and picked up a couple of bottles of wine. We got the sale prices because my home grocery store shopper card works at its sister stores which I paired with an Ibotta because I remembered to skim through the app while in the store

Where I am from (England) parsnips are a regular feature of a Sunday lunch where they are roasted alongside potatoes.

Where I live (Cyprus, the island in the south-eastern corner of the Med) they are almost impossible to come by.

I am, therefore, jealous of your lunch :)

I'll swap your oak tree litter for the chaos that the (very tiny) eucalyptus woodland behind my back fence produces. I get leaves, twigs, small branches all year round! (It's the woodland that is teeny, tiny, not the trees, one of which is clearly many decades old and absolutely enormous!)

Yay for the cookie contest! FFF: 1. Let’s start with a fail: blew the budget sky high on groceries this week. Spent DOUBLE my usual budget of $150. I will say though, with upcoming turkey leftovers, a rib roast I got on a major loss-leader sale, and a 10-pound bag of chicken quarters I can do just a small shopping next week. 2. Sold up a storm on eBay. My sales since the end of August are over $1500. 3. Cooked from scratch. 4. Started Christmas shopping in July ( I have 6 grandkids) and bought the last gift the first week of December. This makes it easier to watch for good prices and not have to worry about last-minute shipping if ordering online. Which I did, all except stocking stuffers 5. Fixed an electrical problem ourselves by buying and installing a new dimmer switch over the dining room table. It had suddenly started shutting off randomly and when I thought about it, I realized it was over 20 years old. About time for it to give up, I guess. Easy fix.