The grocery stores are feeling eerily reminiscent of their early 2020 selves. It’s kind of wild! 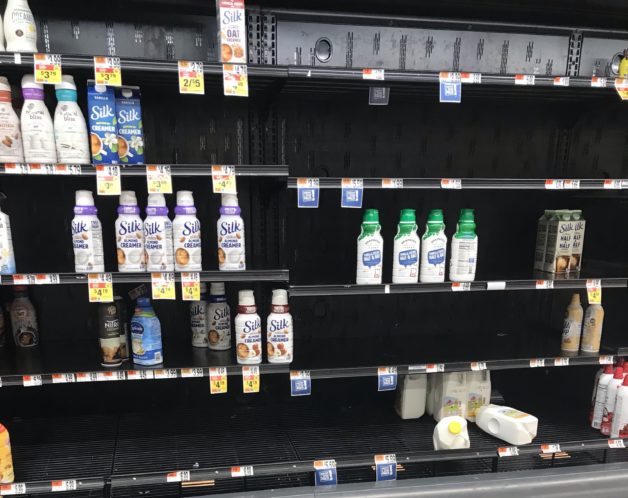 I don’t know if I’m just getting sort of used to this type of thing or what, but I am less pressed about it than I was in early 2020. I’m kinda like, “Well, ok. This won’t be permanent, and we’ll just adjust for now.”

It was a quiet week on the grocery shopping front:

And this is not wholly unexpected, given that I spent $229 last week!

Mr. FG and I got takeout from a local seafood place and ate it while watching Law and Order.

This is usually Mr. FG’s night to cook, but he ended up skipping his night and we got subs instead.

I tried this Pioneer Woman panini recipe, and I would say it was just ok. I didn’t love the sage leaves combined with the apricot spread; something about it felt odd.

I went out to dinner with my sister-in-law and Mr. FG and the girls fended for themselves, with things like ramen and mac and cheese. 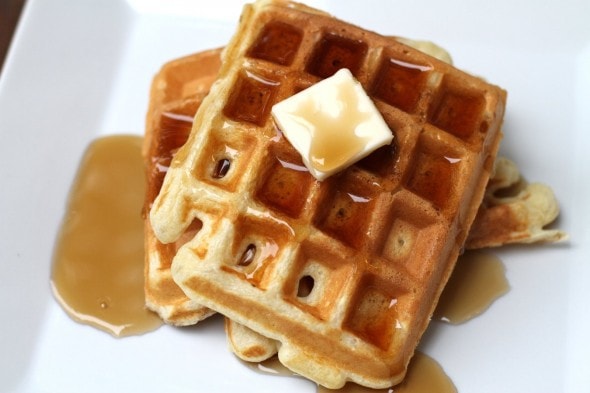 We had waffles, bacon, and OJ. But notably, not whipped cream and strawberries, which was a bit of a letdown to Sonia.

And I have to say, I’m on her side. Whipped cream and strawberries > maple syrup and butter, in my opinion.

We had a rotisserie chicken with sweet potato fries, raw produce, and some gravy that I made. 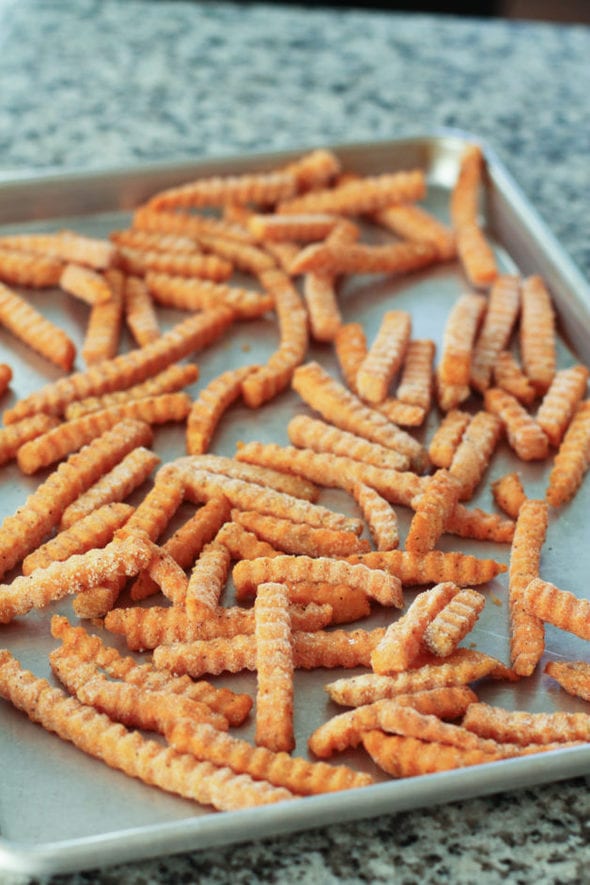 Ever since I wrote the post this week about meals to bring to other people, I have been seriously wanting a burrito bowl. So I think that’s what I might make for dinner tonight! 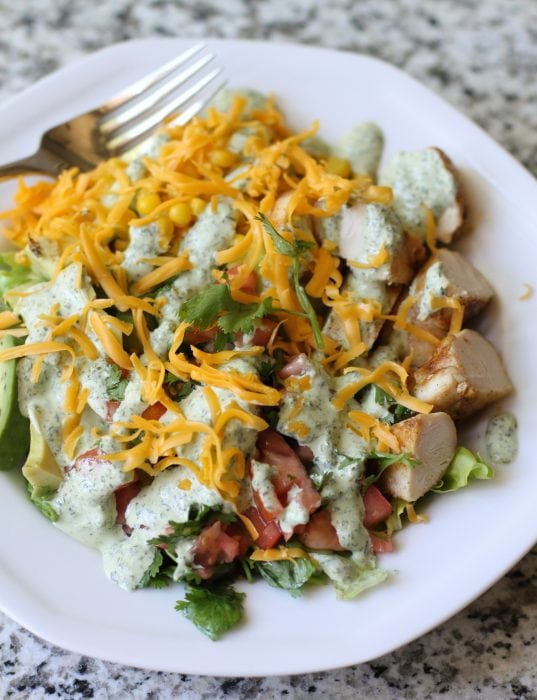 I am sad to hear that others have unsubscribed because you chose to get a vaccination shot. So weird that this is an issue with others!

I was also going to comment on the empty shelves. I feel that I have been somewhat sheltered from that, since our local supply chain must be pretty strong. However I went to Aldi yesterday and they were really picked over. Like almost the entire frozen food section was empty. Pretty creepy. I did stop at Costco after an appointment as well and they were well stocked. So, maybe Aldi just didn't get a truck in. Hmm.... Hope it isn't a new trend.

My granddaughter asked for cornflake chicken for tonight's dinner. Her mother took her shopping for the chicken and there was none in store. Poor little Mia found it difficult to understand as the abundance she is used to was not just not there. Fortunately squiggly meat tacos were accepted as an alternative.

I’m not seeing any empty stores here in California. Although, Trader Joe’s has not had crystallized ginger or canned coconut milk. I have been experimenting with a new cookbook, The Weeknight Vegetarians. Pretty good! I have really enjoyed the marinated beans, Caesar dressing, cauliflower fritters, and a crunchy cheesy bean bake. I am thinking about buying the book.

Curious to know where the empty shelves are. Where I live in CA they’re as full as ever.

I'm in South Carolina and we're gearing up for a snowstorm with up to 12" of snow, which is a huge hairy deal here in the south (mostly because the roads do not get salted or plowed, but also because the lines are not made for any kind of snow load so we get power outages). I'm NOT looking forward to the snow. But I am NOT clearing out the grocery store like everyone else is doing. Usually when a snowstorm is coming the bread and milk are completely wiped out, but this time I saw that the eggs were completely gone, as well as the ready to heat pizzas and frozen pizzas. I don't know what people are planning on doing with their eggs if their power goes out. Haha