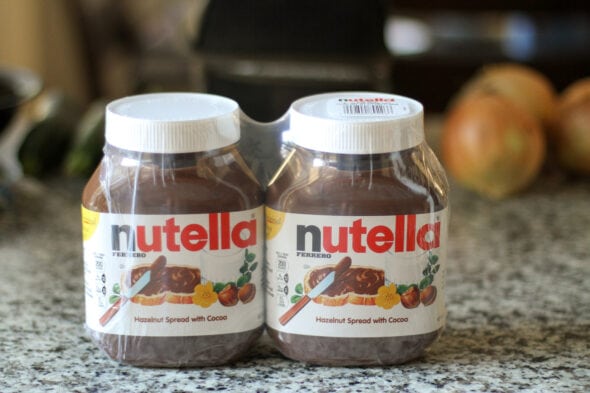 We know how that goes.

I spent $107 at Costco, so that’s going to really up my total this week. But I mostly bought things that we needed* and that were on sale, so in the long run, this is not a bad thing.

*I did pick up an $8 two-pack of Nutella, which is not anything anyone NEEDS.

October is starting off with a $260 total for one week!

I am having a more terrible time than usual remembering what sides we had this week. I really should write them down.

Mr. FG and I had a date night while the girls were at a cousin’s birthday sleepover.

We had breakfast for dinner: pancakes with 3 ingredient strawberry syrup, plus sausage. 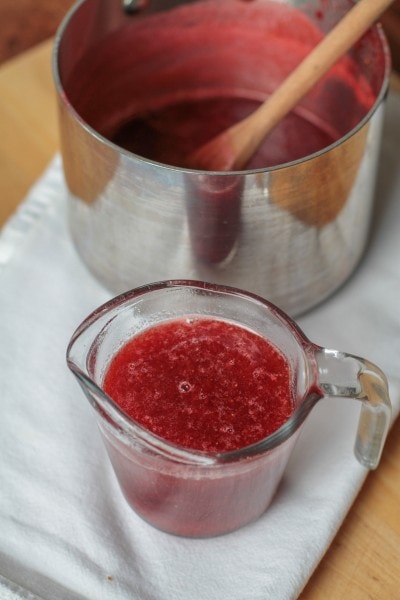 I made a pot of shrimp with orechiette (a Cook’s Country super fast recipe), and of course, I made a chicken version for Zoe. 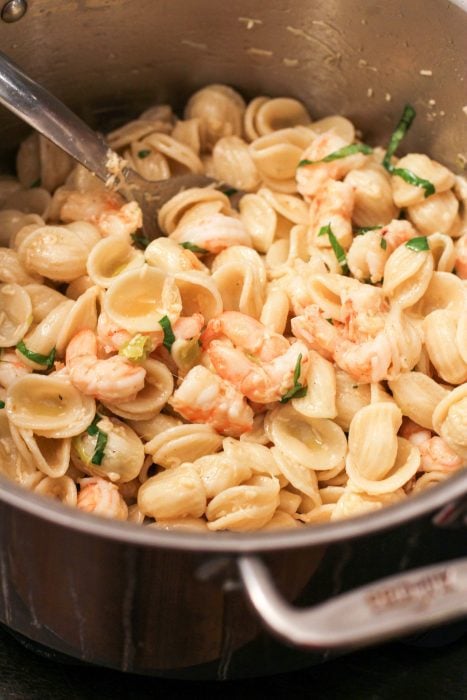 I’m sure we had some kind of produce with this, but it beats me what it was.

I made chicken tacos in corn tortillas (from Dinner Illustrated), and I do not remember what produce we had on the side. 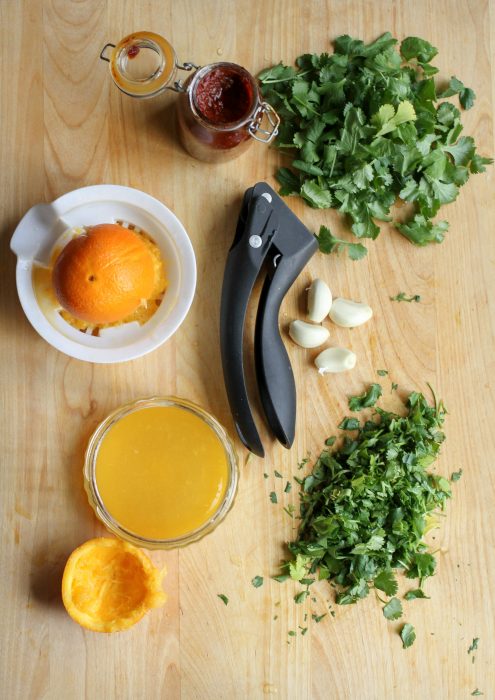 I made summer rolls from a Cook’s Illustrated magazine, and we had some raw produce with that (it was in the 90s and I didn’t want to eat anything hot!). 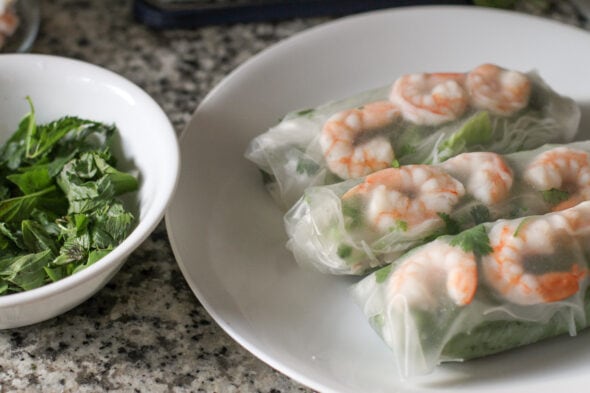 It was a long day, so we had a rotisserie chicken from Costco, and I made a pot of mashed potatoes.

I’d forgotten to think about any veggies or fruits so…we had sliced cucumbers and sliced apples. FANCY.

I’m using leftover rotisserie chicken to make a pan of chicken and biscuits. 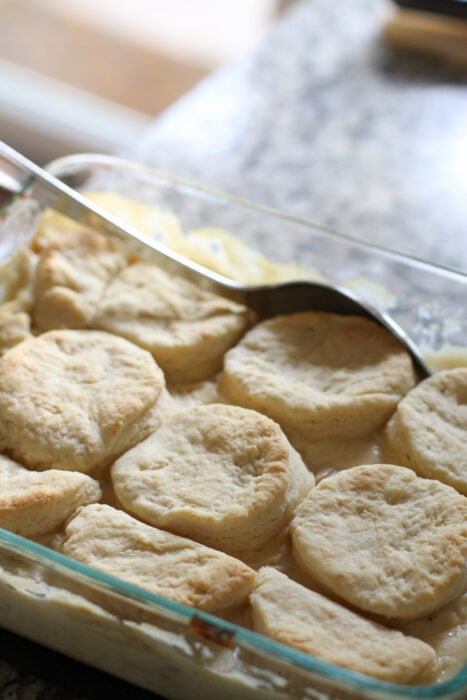 I have some Romaine to use up, so I think we will have a green salad with our chicken and biscuits.

I was in Tokyo for work this week, so I ate a bunch of fish. Not being a fish lover, it wasn't the best, but it was all "free" (free because work paid). I left food for my husband & kids, but judging by the state of the fridge... they didn't eat much of that. Last night we had tacos & pico de gallo. Tonight we had lasagna. We'll be cleaning out the fridge for the rest of the week.

I don't love fish either. I wish I did, because I know it's a healthy choice...but man, I just struggle to enjoy it.

I only spent $27 on groceries this week because we are making the most of our packed-to-the-gills freezer.

Sunday: Our vegan came over for dinner. Grilled hamburgers and veggie burgers. Made garlicky home fries and and cut up pineapple for sides.

Tuesday: made a rub of baking chocolate powder, dark brown sugar, smoked paprika, sea salt, ground black pepper, cayenne pepper and cummin and applied it to a venison roast. Wrapped it in cherrywood smoked bacon; seared it to make a great crust then finished in the oven. Served it with baked potatoes and mixed veggies.

Thursday: Made a brown gravy and made hot venison sandwiches with the leftover venison roast. Brown rice and molasses bread on the side.

Saturday: My vegetarian made a surprise visit home from college for the weekend. She was craving my homemade Mac & cheese and fresh dinner rolls.

Sunday Chili & beans with Fritos Monday Rice a Roni with veggies & beans Tuesday I was sick all day, had crackers and some grape juice Wednesday Beef fajitas was beyond thankful I felt better... Thursday Pizza Friday Lasagna and garlic bread Saturday Beef stew with green beans, tiny taters, carrots, barley and quinoa We had a salad with each meal and some sort of veggies. Temps were in the upper 30's last night so our cucumber and tomato run will be over soon...but I still have lots of raspberries on the plants.