I’ve been thinking about how a lot of us here in the FG community are probably natural-born savers.

I definitely count myself as one….I’ve never been a spender, I’m all about delayed gratification, and I’ve been interested in avoiding waste since I was young.

(I used to put the last bit of bar soap on the new bar, even when I wasn’t paying for any of the soap!) 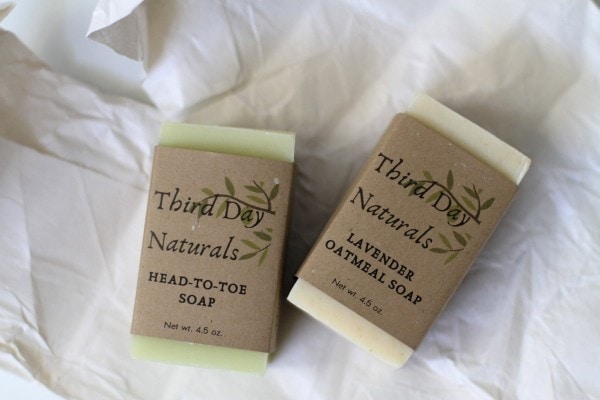 Anyway, I was thinking that when saving comes naturally to us, it’s easy to have a judgmental attitude toward people who struggle to save, or who make what we’d categorize as stupid spending decisions.

We want to call that lazy, right?
Or we want to wring our hands over the lack of self-control we see.

What is wrong with those people anyway? They deserve every bit of money trouble they have, because they bring it on themselves!

And while it’s true that stupid spending decisions have unpleasant consequences and that it’s smart to have self-control and live within our means, I think we naturally frugal people need to keep an eye on our attitudes.

Because here’s the thing: frugality is not the only virtue that matters.

Who cares if I’m good with my money if I don’t have an attitude of love toward other people?

A responsibly-handled financial life is lovely, but really, isn’t a humble, gracious attitude toward others even more important?

Plus, there’s the possibility that a person who manages their money poorly may have a wealth of virtue in an area where I’m pretty lacking. 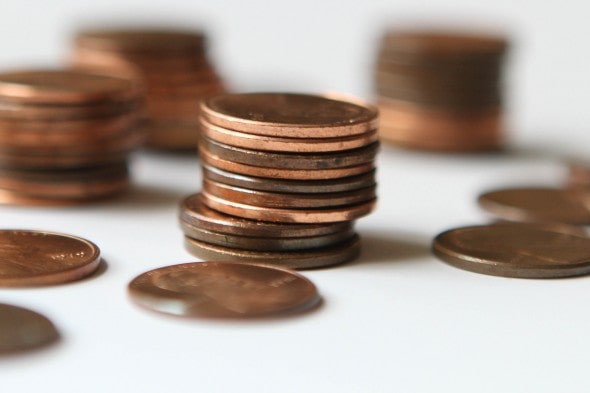 I’ve said many times before that though Mr. FG is more of a spender than me, he’s also far more naturally generous than I am.

Happily, after 24 years of doing life with him, I’m a lot more generous than I used to be. And I think he’s better at saving than he used to be. 😉

It’s not that I’m better than him or vice versa; we just have different strengths, and it would be completely wrong for me to look down on him because his strengths are different than mine.

And here’s another thing: we don’t deserve a lot of credit for what comes naturally to us.

Saving money is about as instinctual as breathing for me. I’m great at it, but honestly, I don’t think I deserve much credit for that because it’s not crazy hard. 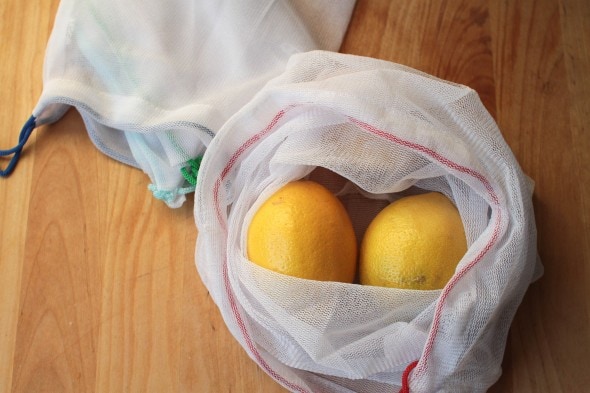 If you’re a natural saver like me, be grateful (it makes money-managing a LOT easier), but watch out for the temptation to get on your high horse about it.

We’re not having to go against our natural inclinations, so it’s more like coasting downhill than pushing uphill.

I wouldn’t want Mr. FG to have gotten on his high horse about generosity. So I shouldn’t behave that way about saving.

I suppose there are some exceptions to this rule…perhaps some people have had an epiphany after hearing unkind, judgmental remarks.

But generally speaking, if we’re approached in a way that’s proud and ungracious, we’re not going to have ears to hear what someone is saying. 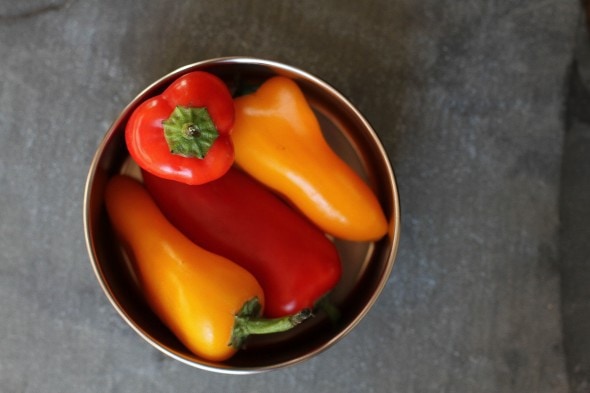 So, if our frugal selves are trying to help a not-so-frugal person learn some better spending habits, we need to approach them with a kind attitude.

Maybe firm things need to be said, but hard words can still be couched in love and humility, and those kinds of hard words are much more likely to be heard.

And that’s the end of my soapbox speech (although, if I’m preaching to myself too, is it even a soapbox??)

As usual, I'm very late to the party on this one--but it is absolutely spot on, as the Brits say. Kudos beyond measure to you and your DH.

Thank you -- I needed to hear this! And I love your honesty and generous attitude -- Support trumps Critique every time. And maybe extend this attitude to our own selves -- applauding our own best efforts and not beating ourselves up for every slip up -- encouraging instead of berating ourselves. And enjoying our little treats as they come. Looking at you, Haagen-Daz.

You said it perfectly! My husband and I make a wonderful spending/saving/giving balance. Without him, I would become so miserly. It has taken me many years (and I still mess up) to not get after him for wanting to donate or give a larger than normal tip to a waitress or beautician. Shame on me! God knew what he was doing when he brought us together.

Just an unrelated observation and FYI. Recently, viewing the comments has become wonky. They're not appearing below your post. I scroll to the top, hit "Comments", and that opens up a text box to write, but I still can't see anyone else's comments. After doing this three times today, I thought perhaps it's a bug I should tell you about. And, the pop-up ads a have become so big I can only see half of the box. In fact, while I was proofing/correcting this post, pop-ups appeared in the field twice, redirecting me to ads for spendy things like a new Chevy truck, which is both maddening and funny, sort of.

Oh no! What ads are popping up? I shouldn't have anything popping up after the initial page load.

Can you send me a screenshot of what you're seeing with the ads?

Also, can you send me a screenshot of what you see with no comments appearing? Then I can submit a ticket. Does this happen all the time? Also, when you email me, can you include which browser and device you're using? Thank you so much!