Obviously, we’d all choose to be good at both.

But if you HAD to choose between one or the other, which would you pick?

This will probably come as no surprise, but I think I’d rather be good at saving. 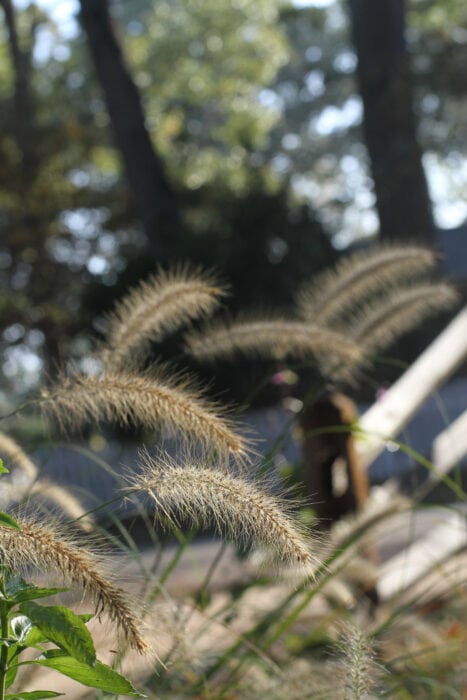 If you aren’t good at saving, you can never earn enough.

As I was pondering this question, the finances of celebrities came to mind.

Musicians, actors, professional sports players…there have been so many of them that have earned unspeakable sums of money and yet have ended up basically penniless. 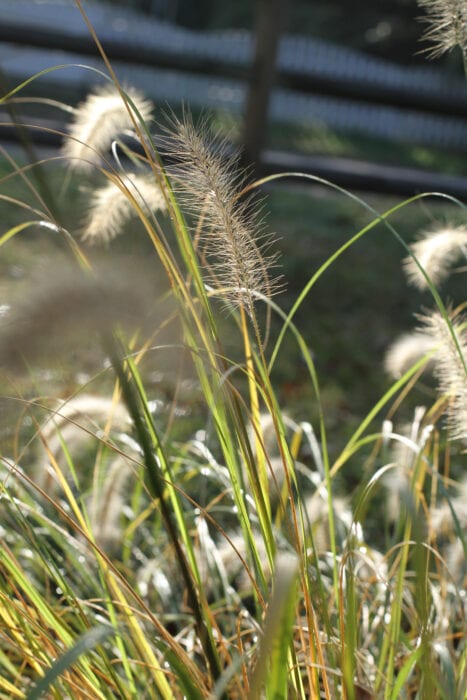 If you have no savings skills, then you can earn limitless sums of money without ever really getting ahead financially.

The money will just go out as fast as it comes in.

If you are good at saving, then even a little can be enough.

I mean, sure, spending a million dollars a year would probably be pretty fun. But being penniless at the end of the year is not exactly fun, so I’d still rather be the saver than the earner. 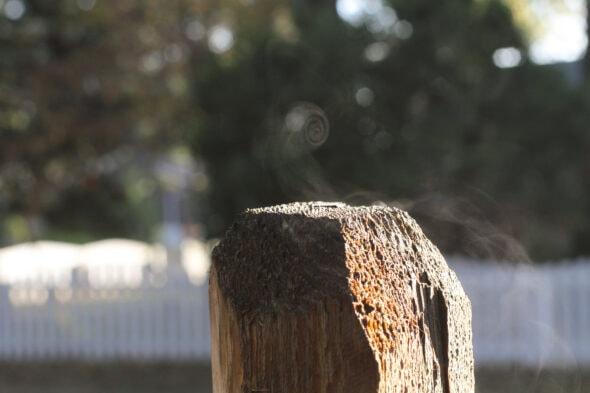 Besides, a high income is not guaranteed for a person’s whole lifetime. If that source of income dries up, the non-saver is going to be in a lot of trouble.  If you spend everything you earn, you are only ok as long as the earnings are there.

That’s a precarious and stressful place to be. 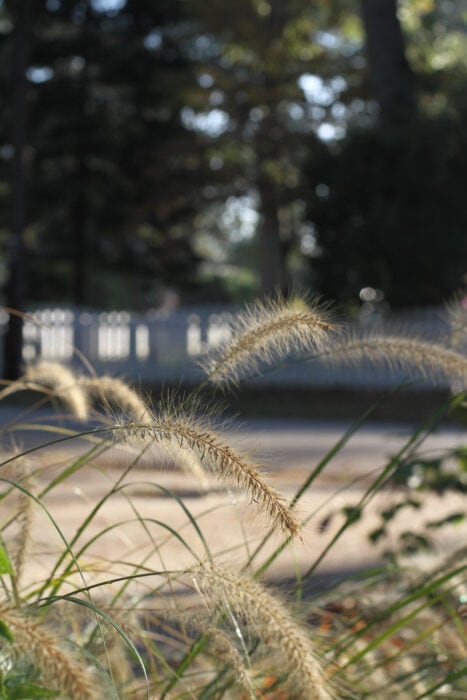 Also, there’s security in knowing how to make do with a little.  The million dollar earner/spender is dependent on that high income and is not going to have any financial wiggle room with out it.

But a saver who is used to keeping expenses down will have a cushion and will also be able to make the cushion last for quite a while even in hard times.

Luckily, we don’t have to choose.

Most people are going to be better at either earning or saving, but things aren’t as black and white as all that! 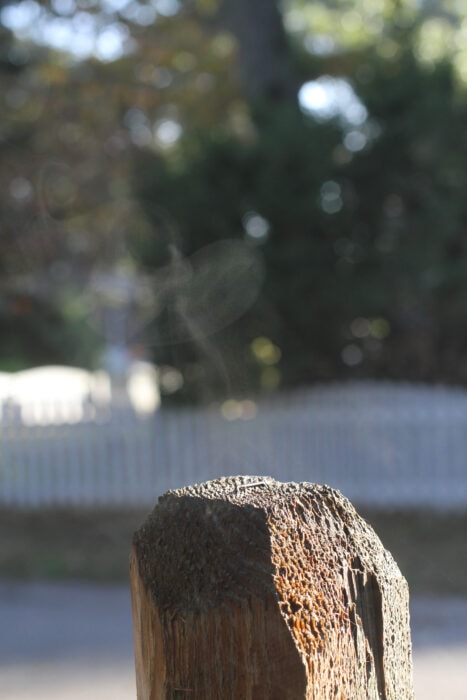 Because the very magical spot for happy finances occurs when you can earn more money AND save more money.

What about you? If you had to choose, would you rather be great at earning or great at saving?

P.S. One benefit of being a high earner that I didn’t mention: you’d have a lot of opportunities to be generous with others. Your own financial security would still be terrible, but it would be nice to be able to help a lot of people.

If I had to choose only one I'd go for saver. If you're earning a lot there's always a really good chance you'll fall into the golden handcuffs trap, but a saver will usually come out better off than they started

I think saving is more important overall. As you pointed out if you can't save money than you can easily spend all that you earn. We've been fortunate to earn a lot and have the desire to save a lot too, but as our incomes rose we did spend much more than I would have expected. It becomes very easy to throw money away when enough of it keeps coming through the door!

What a fascinating discussion -- and thank goodness we don't have to choose.

That said, I guess if I HAD to choose, I would go with savings since, assuming a safe harbor and growth opportunity for my stash within a fully and correctly functioning economy, I would always have a safety net. I get the argument for earning more (and dang, we all want that!) Bbbbuuuttt, what if you suddenly can't earn that inflated income for any number of reasons - health, aging out, family issues, enormous changes in the economy, or in your vaunted field of lucrative endeavor? Stuff happens and sure bets some times don't pan out. So my little nest egg would allow me to sleep at night no matter what.

The Nicholas Cage example is interesting, since he apparently was able to recoup some of that fortune. But even mega-stars age out of roles and the easy money may not last. I guess that's my intrinsic paranoia coming out -- What if my amazing talent and skill are no longer wanted?

So I have to lean toward saving, even as I fully acknowledge the need to make $$$, too.

It is much easier to automate savings/investments for a good earner than it is to increase the earning potential of a low skilled saver. You have to have income streams in order to save or invest it and I've known far too many really good savers (based on percentage of their income) that did not have sufficient funds in the last years of their life. The notion that if you are a good saver all will work out in the end is a fantasy for many.

I would prefer to know that I could earn money any time I need it. Being great at saving but not good at earning (or investing!), means I could end up with insufficient funds. Many good earners have multiple income streams, so losing one is not devastating. I'd rather have options and highly sought after skills, than simply to know I have the ability to save x% of whatever I make. It is easier to start saving x% than to obtain the highly sought after skills or knowledge that earns more money.

Agree. I have always been a good saver. But on $18000 a year I could only save a little; on $60000 a year I still couldn't max out my retirement because of the 17k a year for daycare at this moment and the health care and the taxes and the actual cost of feeding people even if we keep the temperature at 57 degrees through the winter and eat food from our garden; on $100000+ I can max my savings and waste money on fun or convenient things -- it's a choice. If you're a good earner and you pick a spouse or advisor who saves for you, you're in luck. If you don't earn as much, you don't have as much room for mistakes.... :(

Always Saving!! Like you say, if you don't save well, you will never earn enough! It is a lost skill in today's world! My husband and I both make a pretty good living, but I still prefer to budget my meals, shop at resale shops, etc. If you are a saver, you can get through tight spots financially because it's a lifestyle, not something you have to do in an emergency!