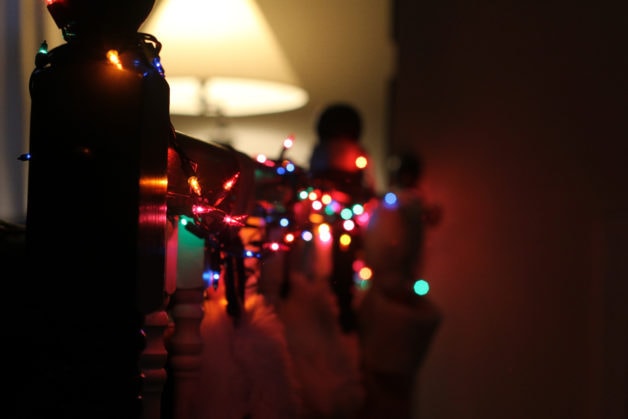 It’s the first week of December and shew, we sure did make up for some low spending weeks this time around!

December is off to a ROARING start around here, I guess.

I had not been to Aldi in eons, so we were pretty overdue for some stocking up on things like butter ($1.65/pound!). So I don’t expect this $266/week pattern to continue. 😉

We actually did go on a date night on a Saturday night! We tried to eat in at a local seafood spot, but when we got there, it had been slow and they’d cleaned all the tables up for the night and were only offering takeout.

So, we had an inadvertent early-pandemic style takeout date night; we ate our food at home and watched Law & Order. 🙂 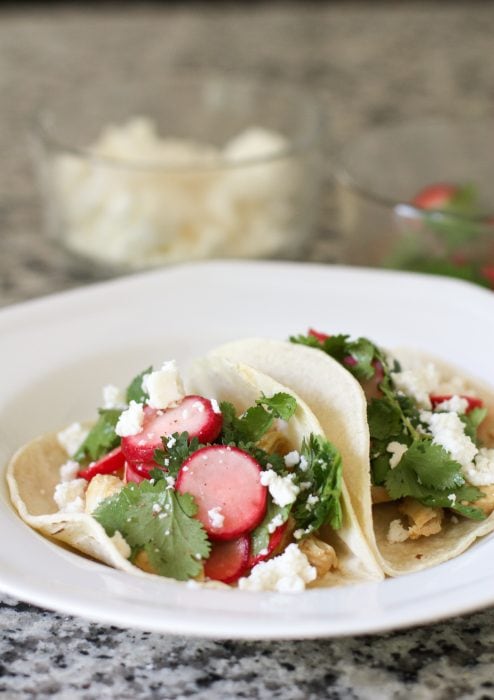 I made chipped beef on toast (I just make a small pot of a milk-free version for Sonia) and we ate raw produce on the side.

Sonia ate a pan of sriracha noodles (using the Budget Bytes recipe) before she went to get bubble tea with a friend. Mr. FG, Zoe, and I had ravioli with tomato sauce, and I made a pan of breadsticks. 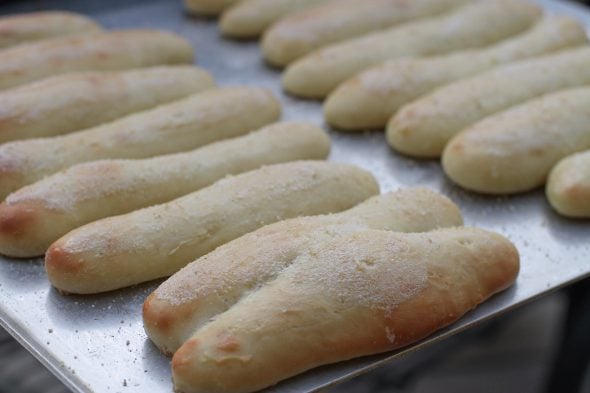 Funny thing: Mr. FG picked up the ravioli on his way home, and he accidentally got a gluten-free version of the cheese ravioli. I decided I’d try to cook it and see how it was (it looked normal), but guys, it was inedible, even with tomato sauce.

It had a weird smell and a weird taste and I had to throw the whole thing out.

Luckily, he had also bought a bag of (gluten-full) meat ravioli, so we just ate that instead.

Conclusion: if I ever have to go gluten-free, I will just not eat ravioli at all. Blech.

It’s my no-cooking night (I wrote about that here) and we did a range of things:

Zoe and Sonia got $20 worth of fast food, I ate leftover chipped beef on toast, and Mr. FG wasn’t that hungry so he had yogurt and buttered seedy whole wheat toast (Aldi’s version of Dave’s Killer Bread).

I knew I would likely not be feeling very energetic (I got my booster shot on Wednesday night), so I had planned ahead to make a super easy BBQ chicken crock-pot recipe from this ATK slow cooker cookbook.

I did not feel lie-in-bed sick, but I definitely was not feeling 100% and I was glad I’d planned to make something easy!

I think I might use the leftover BBQ chicken to make some BBQ chicken pizzas tonight. It’ll depend on how energetic I’m feeling because so far today, I feel pretty tired. Better than yesterday, though!

It's so hard to go gluten free when one's used to all the yummy gluten-filled goodies! Glad that's not a problem you need to worry about.

Very very busy week. Planned ahead. Made spicy ranch oyster crackers and a huge pot of hamburger vegetable soup. We had this Monday Tuesday and Wednesday. We had tortellini and butter and sage sauce with cabbage slaw on Thursday. We had fish sandwiches and oven fried potatoes today. Tomorrow we are having split pea and ham soup with cornbread.

I wish we had an Aldi!

Tonight we had lots of snacky appetizers after golf at a friend's house, so that was dinner. We contributed a "Santa Fe" trail mix with walnuts, cashews, peanuts and pretzels.

Tuesday we had pulled pork sandwiches with some leftover pork roast from the freeser. Also roasted potatoes and slaw

Sunday we made a salad and finished off Thanksgiving leftovers.

Tomorrow we have friends coming. I'm making pizzas and salad.

I made a big pot of stock from the turkey carcass and used it to make a delicious soup with some leftover turkey, veggies and farro. I also made a big pot of red beans and rice with some andouille sausage I found in the freezer. Hubby didn't want soup so he had some gyro meat sandwiches. I just did the grocery shopping today-I also went to Aldi. I p planned on getting a pizza but much to my surprise they had neither plain nor supreme. So I grabbed a package of carnitas and an avocado ranch chopped salad and we had tacos. I was very impressed by how good the meat was! And ready in 3 minutes, woohoo. The avocado ranch dressing was good on the tacos too. Spent a bit more at Aldi than usual but I got a few gifts and stocking stuffers and bought 5 boxes of cereal for the school food drive.