We’ve been doing Thankful Thursdays for a while now, and I have pondered the idea of stopping in 2021.

But I’ve mostly been doing them because of the pandemic, and that particular situation is not going to instantly go away once we flip our calendars over to a new year. 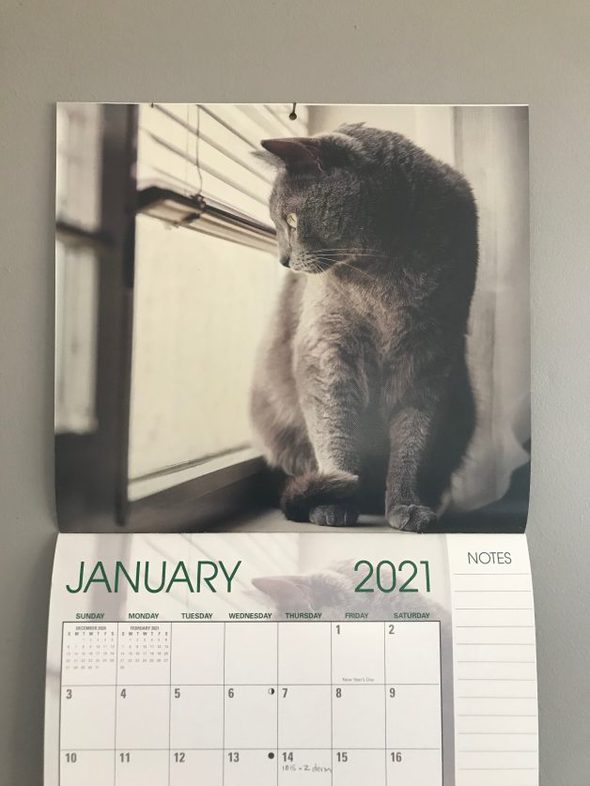 Also, those of us in the northern hemisphere are about to enter January and February, which are arguably the least cheerful weather months of the year for us.

So, unless there are large objections from you all, I’m prone to keeping Thankful Thursdays going for now.

for all my Third Day Naturals soap

I did the giveaway post for Sarah and her husband just because I wanted to support their shop and also bless one of you with a prize, but Sarah sent me a box full of soap as a thank you. 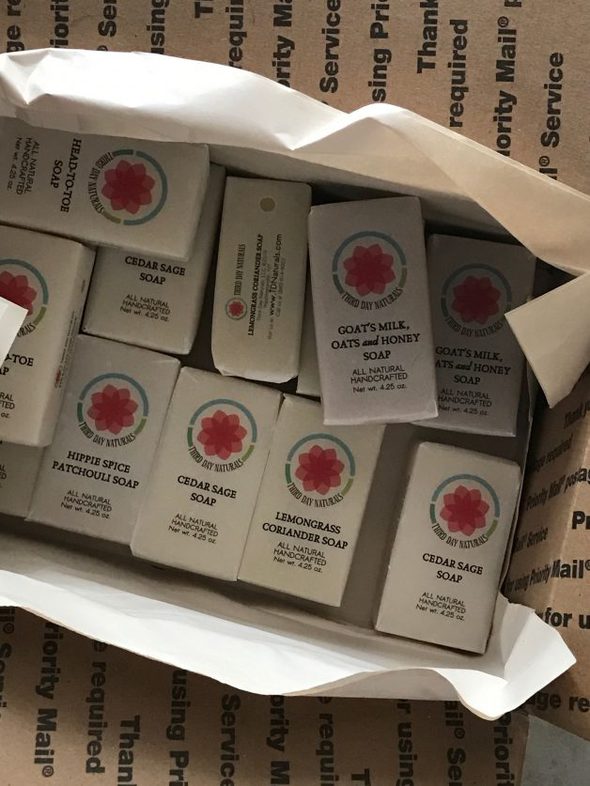 Now I have so much bar soap and I feel quite rich. Yay!

that we were able to get a new toilet

Let’s be real: I am not thankful that our old one developed a mysterious crack, but I AM thankful that we were able to get a new one pretty quickly and that Mr. FG was able to install it.

And I am thankful that so far, nothing else has broken in this house.

that my yearly gyn checkup is over

Got that done yesterday; don’t have to do it again for a year. 😉

that medical personnel are getting vaccines

My gyn told me she was due to get hers that night. And her pediatric anesthesiologist husband had already had his.

I know the vaccine distribution is probably going to be slower than we might hope, but I am thankful that people in medicine are getting theirs.

One step closer to the end of the pandemic!

for the promise this year holds

I know nothing is certain until it happens, but I do feel reasonably confident that at some point this year, life is going to get much more normal again.

for the way that deprivation breeds appreciation

You know how we took so many things for granted before the pandemic?

I think we are all going to have so much more appreciation for those things when we do finally get them back.

It’s sort of like how when you haven’t had watermelon all winter long, that first summer bite tastes so good! 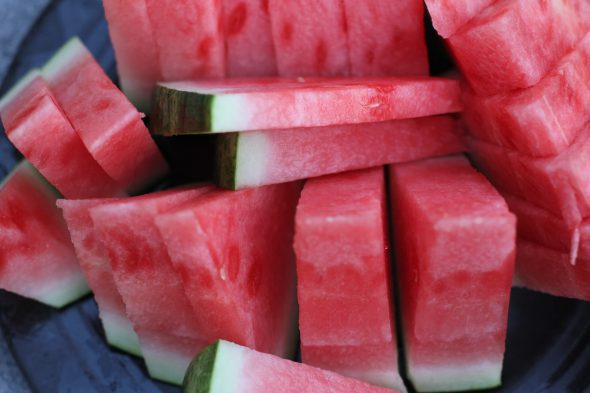 that I can control me (even tho I can’t control the world!)

I’m having trouble putting this thought into words, but I’m going to try.

Sometimes, I think, “Well, I can only control me. That’s not much.”

But lately I have been thinking of it in a more empowering way. Basically, since I can choose my attitudes and reactions and responses, I have a fair amount of control over how I move through life.

If I focus on problems outside of my control, then I feel helpless.

But if I focus on what is IN my control, I feel much less helpless.

Maybe I used to think that this would make my sphere of influence seem rather small, but as it turns out, I have a whole lot of stuff I need to work on even while staying in the “things under my control” lane.

I’ll add this: I think our news-heavy world tempts us to focus on things outside of our control, when our energy would be better spent on things we actually can control and influence.

Ugh. I still feel like I did a terrible job of communicating what I’m feeling here, but I’m going to leave it in this post anyway.

for the way a new year feels fresh 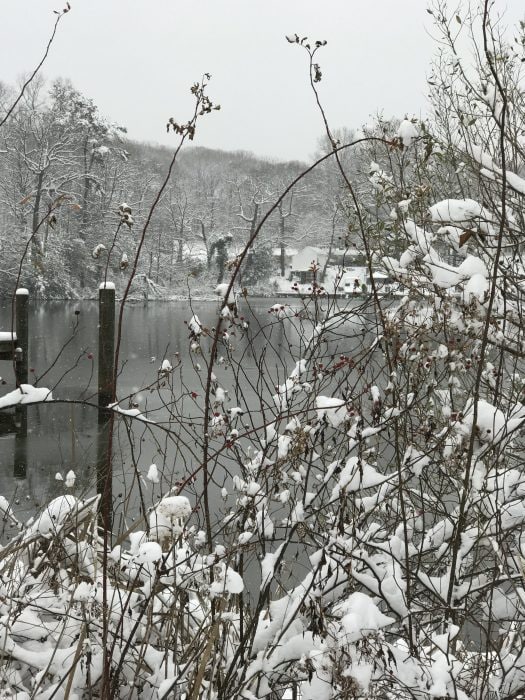 But somehow, it does feel fresh and new, and I’m thankful for that.

P.S. I am also grateful that it is sunny outside my window right now. I feel a little sheepish putting that on my list again because I do it so often. So I’m putting it in a P.S. 😉

I thought you worded that one section beautifully!

I'm thankful for a really good visit with part of my family that we hadn't been able to see for 2 years. I got to meet my little nephew (he's so smiley and adorable!!) and my kids got to play with their cousins. They only have 2 cousins and will probably only ever have 2, so it was a real treat for them to all play together. I'm thankful that I live in more of a rural area. I know there are lots of good things about cities, but I'm a country girl and enjoy space. I'm thankful that God has allowed us to live where we do. I'm thankful that I can look back at 2020 without feeling awful about it. I know that many have experienced horrible losses, but my losses were all exterior things (routines, socialization, fitness - well, that last one isn't exactly an exterior thing) and I'm thankful that this time with my kids has still been great and joy-filled.

I totally get what you are saying about focusing on what we can do. Sometimes, I stop reading any news for a day or two so that I can stop hearing all of the negative. I strive to focus on all that is good in my life and in the world. That helps me to see those things that I can do to make a positive change. Thank you for sharing!

I am thankful for BIG THINGS Husband, healthy family, everyone still working these are the things I do not want to take for granted covid or no covid

I am thankful for SMALL THINGS books, puzzles, coffee, my yard to work in these are the day to day things that keep me sane

My family has been irritating me today, but I guess I'm grateful that they are around to irritate me and that I'm around to be irritated. That's something, right?

This cracked me up and totally summed up my thoughts of the last two weeks!!!!