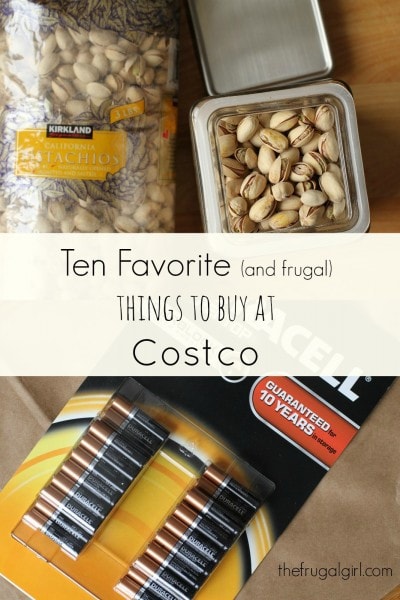 Before Aldi came into my life, I was a bigger Costco shopper than I am now. These days, I find that Aldi has better prices than Costco in a lot of cases, and at Aldi, I have the freedom to buy smaller quantities (which is especially nice when it comes to perishable stuff like produce!)

(And like Aldi, Costco treats its employees well, which makes me happy to shop there.)

So. Here are the top things I buy at Costco.

If you’ve been hanging around here for long, you already know that yeast is ridiculously, unbelievably cheap at Costco.   A two pound (!) bag generally sells for around $5. 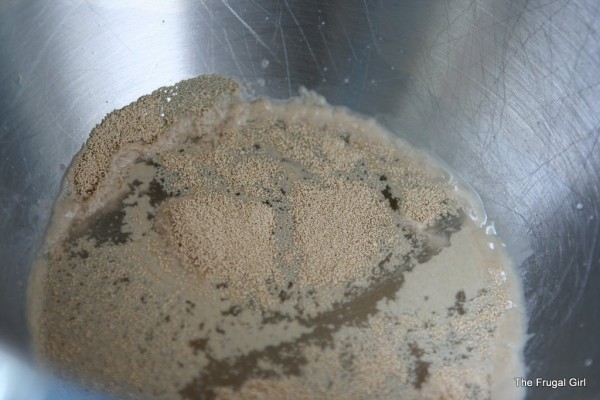 Which is craaaazy, considering that a little jar of yeast at the grocery store usually costs $7-$8.   And we haven’t even mentioned how expensive the leetle packets are.

If you do much baking at all, bulk yeast is so the way to go.

I store mine in a screw-top* Rubbermaid container in the freezer so that it’s always fresh and easy to access.

*A snap-on lid is a pain because those can sometimes break if you try to open them while they’re frozen.

This is another item that’s way cheaper at Costco than at a regular store. 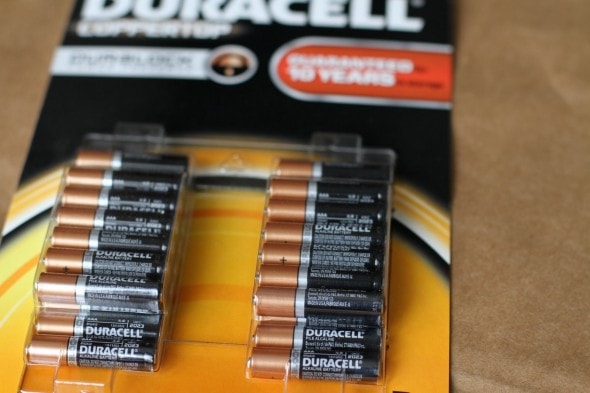 We do use rechargeables for some things, but when we need regular batteries, Costco is the place we go.

I like to blend frozen fruit with my homemade yogurt for smoothies, and Costco sells gianormous bags for a little less per pound than the frozen fruit at Aldi.

Even though the price isn’t way cheaper than Aldi’s, I like that there’s less packaging per pound when I buy the huge bags.   Strawberries are the main thing I purchase there, but sometimes I buy the berry mix and occasionally, they have frozen cherries, which I really love.

I buy my raisins at Aldi, but it’s hard to beat Costco’s price on things like dried cherries or organic dates.

I like to buy my pistachios, almonds, cashews and pecans at Costco.   The price is really good, and again, the food/package ratio is a lot better than when you buy little packs of nuts.

One of these days I will get off my duff and make my own vanilla, but until then, Costco’s vanilla is a great frugal alternative.

Printer ink is kind of a rip-off, I think, but it is cheaper at Costco than anywhere else I’ve seen.   I’m too chicken to use refillable cartridges or off-brand ink, so Canon brand it is for me.

(I use my printer to print photographs, and from what I understand, photo printers do perform better than way when you use the right paper and ink.)

Your mileage may vary depending on your printer model, but this is a good deal for me.

Costco regularly carries Carter’s fleece PJs in the fall/winter, and these have been mainstays for our kids (The first ones we bought for Lisey lasted well through three girls and have now been passed down to cousins.) 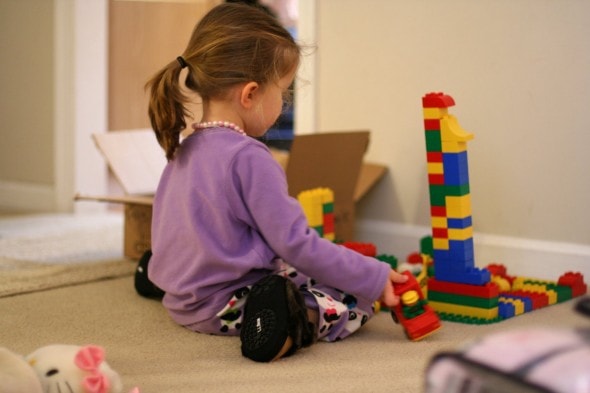 Sadly, Lisey and Joshua are too big for Carter’s now, but we found another brand of cute and fuzzy PJs for Lisey there this winter.

I use ClearCare, and it definitely costs more at other stores unless I hit a really great sale and also have a coupon.

Not all toiletry items are a good deal at Costco, though, so do compare before you buy.

Gas is always a good $0.10-$0.15/gallon cheaper at Costco, and sometimes the difference is even more.   This is not worth driving out of your way for (you can easily spend more than that in gas trying to get to Costco!), but there’s a Costco on the way home from Mr. FG’s work, so he often stops to fill up there, and whenever I happen to already be in the vicinity of a Costco, I fill up my tank.

I’d love to hear what you feel are the best Costco bargains!   What do you always buy there?

(And I’m also interested to hear what you think is overpriced at Costco.)

I buy paper towel, toilet paper, dishwasher tablets, fabric softener, parchment paper, tin foil & plastic wrap at Costco. I think? I’m saving, but not sure - because I use all of these items regularly and because they come in large quantities they last a pretty long time and I’m not consistently adding those items to my biweekly shopping for groceries list. Am I saving?

Can I ask how much you pay for a regular membership, for Costco, in the U. S? I just got my renewal notice, for $63.50 in Canada.

I appreciate the many gluten free items, which I need.

Glasses at "Second Spec" are half the price of Costco glasses. It is a regular shop that you go into--I don't know if you have them in the U S?

Eye glasses are super duper reasonable at Costco. I bought 2 pairs for $300. My glasses a few years ago cost me $420 for one pair. I will not buy glasses anywhere else going forward. Rotisserie chicken for soups and other dishes are a staple as well. I'm crazy about Costco and it makes me happy to shop there knowing they take good care of their employees. Unheard of nowadays.

I also go to Aldi and like their prices.

I am in Canada, but a few things come to mind.

Do you know Therese's of bags of pistachios, almonds, cashews and pecans at Costco Canada?