that I finally got to donate blood!!

I barely qualified…like, if my hemoglobin was one-tenth lower, I would have gotten kicked out again. But good enough is good enough, so I got to donate. 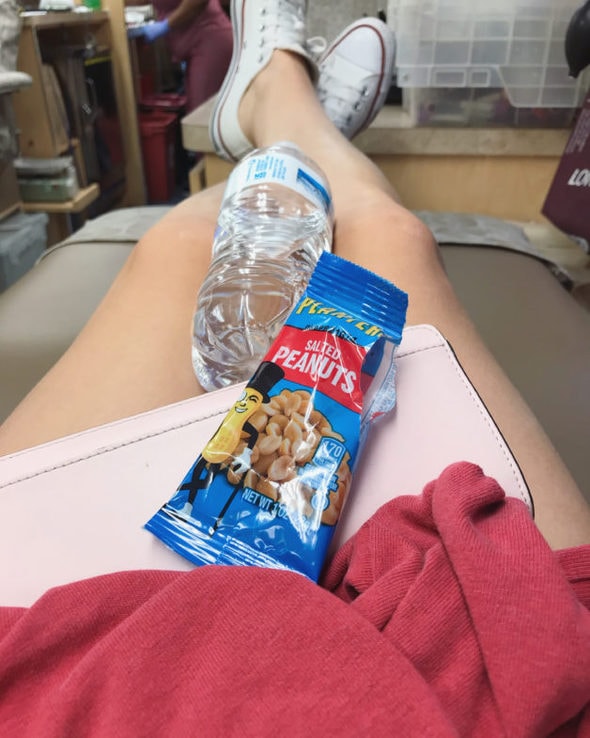 Good thing I’ve been taking those iron supplements, or I definitely would not have qualified!

So, now I know what I need to do when another few months go by and I’m eligible again: more iron pills for me.

Mr. FG always qualifies with exactly zero extra effort on his part; one of the perks of being a dude.

that Mr. FG was nearby when I locked myself out of my van

Zoe and I needed to run into CVS for some hair dye, and when I got out of the car, I thought, “I’ll just grab my wallet; I don’t need my whole purse.”

And that was my fatal mistake…part of my routine is to put my keys in my purse, grab the purse, and then lock my van.

I realized my error about two steps away from the van door.

But mercifully, it was a day when Mr. FG was working from home, and he’d run out to do an errand on his lunch break, so he was close by and was able to come to unlock my van for me.

that Mr. FG was able to replace Sonia’s battery

She tried to come home from work the other day, and her car wouldn’t start.

So, I went to pick her up and tried to jump her car, but you need jumper cables with smaller ends to fit into the battery area of a Mini Cooper, so I was unsuccessful. 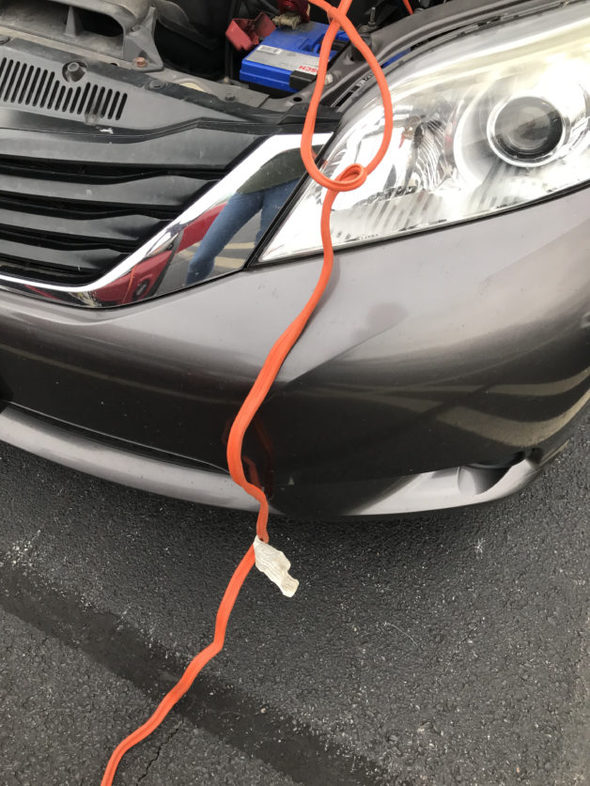 Mr. FG and I went over there that night and jumped the car with his smaller cables, so we were able to get the car home.

But then the next morning, the battery was so dead, we couldn’t even jump-start it. Time for a new one.

Mr. FG ran out on his lunch break, picked one up, and installed it, and now Sonia is back in business.

The Mini Cooper is 10 years old, and it looks like this battery is possibly the original one. If that’s the case, well, it’s long overdue for replacement!

We give her (and Sonia) a clothing budget that they can choose to spend however they wish, mainly to give them practice in managing some spending.

I have observed how this has given them an appreciation for how much things cost, and it definitely makes them more appreciative of my deal-hunting abilities! I had some credits at Sixth Continent*, so I used them to get a discounted gift card for Zoe, plus I helped her get free shipping, and we used TopCashback.

*I am a little annoyed at Sixth Continent because their site was down for a number of days, and also they do not carry Gift of Choice, RewardLink, or Amazon anymore, and those were far and away their best offerings. But at least I was able to redeem some credits for a card that helped Zoe out.

that Zoe has a brace removal date

At the end of December, she should graduate to a nighttime retainer, and she’s going to be so glad about that. I can imagine how good it must feel to have bare teeth again after a year or two of having a metal mouth.

that I can laugh at laughable criticism

There was a Twitter thread yesterday where content creators were sharing some of the not-so-gracious comments they’ve received, and I was reminded of the time that someone told me I was a “self-righteous, condescending *&@#$#”, and followed it up with an, “At least I’m not self-righteous like you” comment.

At the beginning of my time as a blogger, I would probably have been pretty devastated by this, but by the time this popped up on my screen, I’d developed a thicker skin and I just thought it was hilarious.

Like, the utter lack of self-awareness it requires to say, “At least I’m not self-righteous” is really, really funny.

Sometimes the rescue kittens are just crazy balls of energy and they are not at all interested in snuggling. But every now and again you get one that likes to cuddle, and it is just the best. 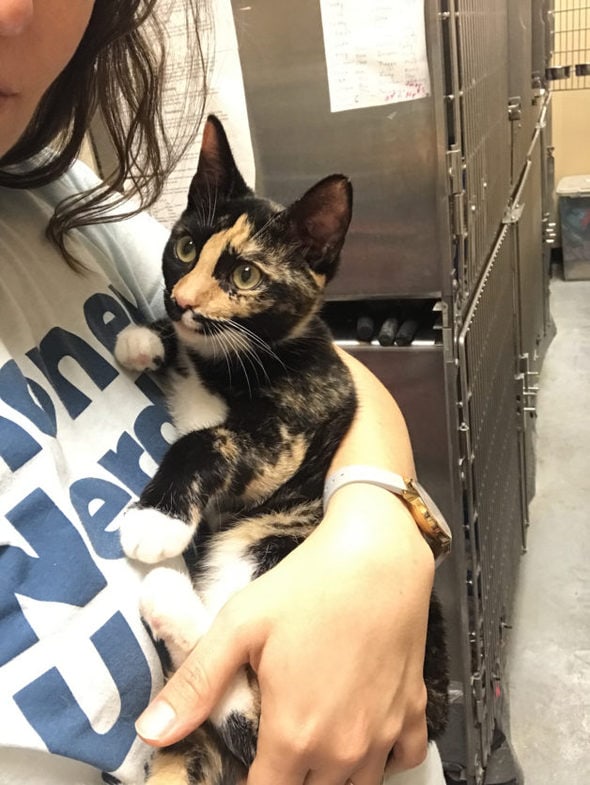 that my grandma’s mum* survived

My aunt drove this mum out last year, all the way from South Dakota, and I am very pleased that I did not kill it. 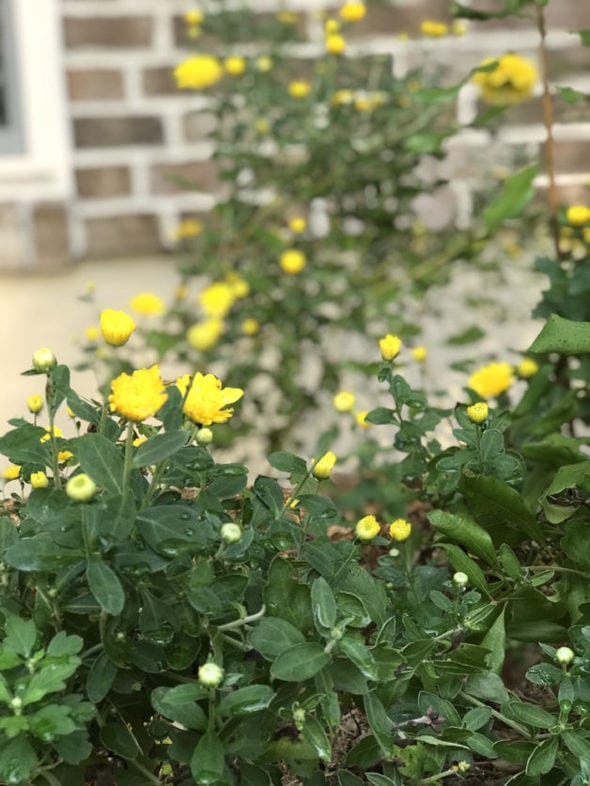 As I understand it, this is a mum that used to belong to my grandma, the one who said, “Soap is cheap”. 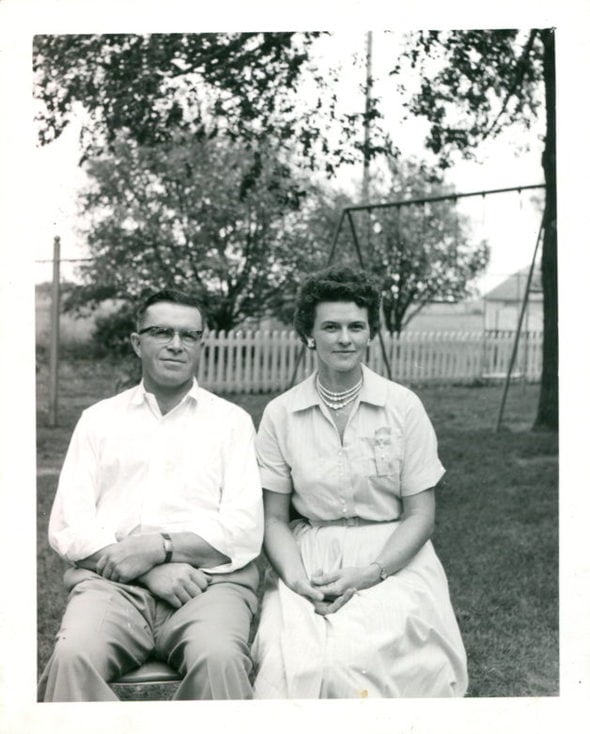 So, it means more to me than a random mum would. This is the mum-delivering aunt

Last year I was too scared to cut it back (would it die??), but I definitely need to trim it back this fall because it got really tall and leggy.

that I feel better today

I was super wiped out yesterday after my blood donation yesterday, but I feel much, much better today.

And even when I felt so tired yesterday, I knew that the people who needed my blood were probably feeling much, much worse than me!  A little tiredness is worth it to help out someone who is suffering.

It is wonderful to have "inherited" plants in your garden. Like having a piece of furniture that belonged to someone dear. We have a peony that came from my maternal grandparents. It blossoms when my brother has his birthday. We treasure it! I am up for a brief fall break and I am very grateful for that. I am also thankful that I got to finish most of my tasks beforehand so less handover to my colleagues. My husband also has the week off and although we will not be travelling anywhere, it will be great to have more time together than just the regular weekend.

I am thankful that my husband does the dishes and cleans up the kitchen every night. It was not always this way, but I do so appreciate it.

My husband and I are on permanent deferral when it comes to donating blood. He was stationed in Germany (late 70's) and we lived there during mad cow disease. Since the blood bank can't test for it, the fact we lived in Europe during the outbreak excludes us from ever donating.

I am so thankful for every person who gives blood. Right now my dad is getting blood and platelet transfusions three times a week and that is what is keeping him alive (leukemia). Sometimes he goes in for an appointment but there are no platelets within 200 miles of the hospital, so he has to try again at the next appointment. I am thankful I got to have a nice visit with him earlier this month as we’ve had some long periods of estrangement. And I am very thankful for all that he taught me about so many things that have helped me in my life.

Aww, lots of wonderful in your comment. I love it!

I used to get turned away from donating blood regularly for either low blood pressure or low hemoglobin. Then I accidentally gained 30 pounds and I haven't had an issue donating blood since. Silver lining, I suppose. I'm thankful that I was able to help a deaf woman find her way to the right train home tonight. I got stuck at work late and had to catch a later train home, which put me in the right place at the right time to help. I always love being able to make a small difference in someone's day. I'm thankful that I was able to take my family on a long weekend getaway for some much needed enjoyment and relaxation. I'm thankful for my husband. He's been a stay at home dad since our 14-year-old was born and has carried most of the family stress while also dealing with his own health needs. This week has been deeply challenging, and he hasn't missed a beat. He inspires me. I'm thankful for my awesome colleagues who are super supportive. I often get bogged down in the more stressful aspects of my job, but I'm grateful that my job offers me opportunities to be creative and advocate for causes I believe in.