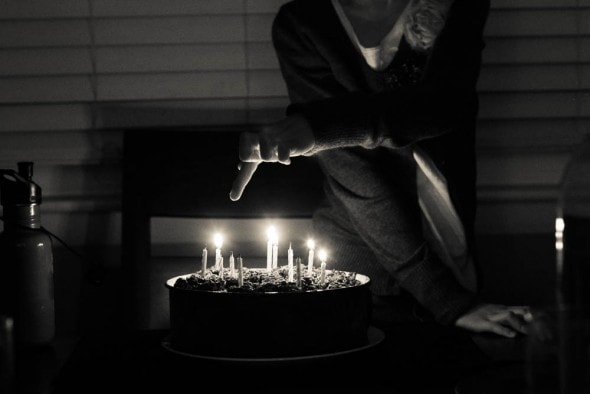 Some months ago, after seeing my photo books, you all wrote in with a bunch of great questions you had about photography, and I pulled them all together into a nice, long list of topics to cover.

And then I did, um, nothing with them.

Though I’m not usually a perfectionist, I think I’ve been a little frozen by perfectionism this time around! 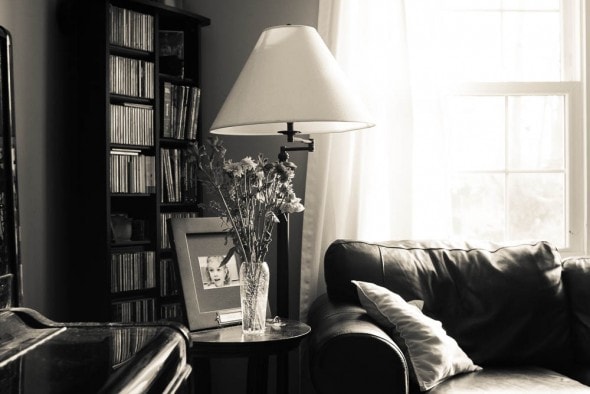 Basically, I’ve been waiting for the time to do this in an ideal way, and that time hasn’t materialized.

(For instance, I’ve thought that I should write the whole series and then start publishing the posts, because, you know, yay organization!   And yay to being ahead of things!) 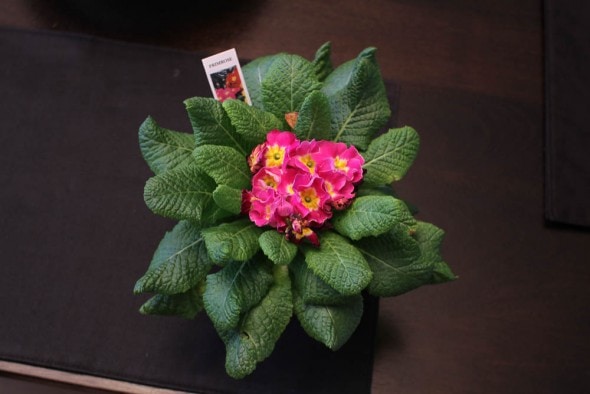 But if I look back on my almost 7 years of writing here, one thing is clear: I usually have enough time to keep up with my blog but rarely do I have time to work ahead.

Also, I think this is consistent with my personality.   I tend to do small bits of work regularly rather than large amounts of work in spurts. 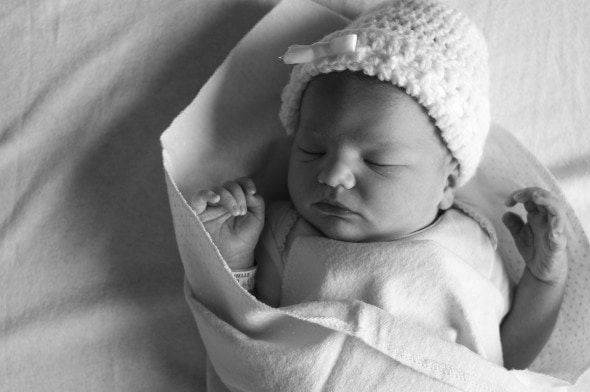 So, instead of fighting that and working against myself, I’m just gonna dive right in and write the posts weekly.

I might miss some weeks (which wouldn’t happen if I wrote all the posts ahead of time!), but hey, that’s not the end of the world.

And doing something imperfectly is better than not doing it at all. 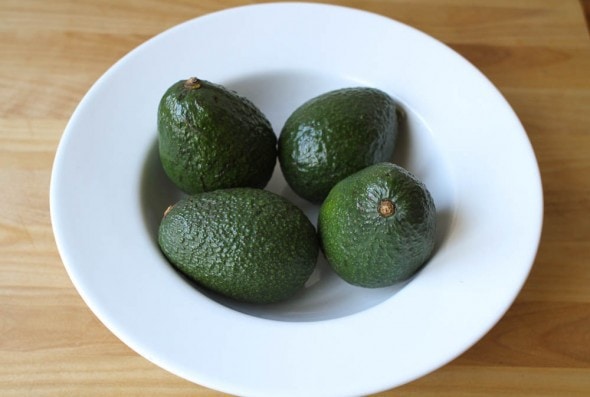 Because, you know, it doesn’t have to be perfect to bless other people.

So! Look for some photography posts soon.

P.S. Don’t worry…pretty much all the things I have to share can be applied even if you don’t have a great camera.   And nothing’s going to be super complicated, promise.

P.P.S. I feel slightly shy writing a bunch of posts about photography because there are a bazillion people out there who are better at photography than me.   But I’m telling myself (again!) that it doesn’t have to be perfect to bless other people.

Oh, I'm excited for this!

Love your photos and you have a great sense of balance, subject, and beauty. I'm quite certain there are more talented photographers out there, but it does not diminish you ability. So it's wonderful that you will share your insight with the rest of us.

One small thing - your advertisers have made videos (with sound) on your page. I couldn't figure out how to turn them off. I muted the sound and that helped, but it was annoying. Sorry about the whining.

Well, nuts! Could you take a screenshot when that happens? I always, always opt out of auto play videos, but sometimes, one sneaks through and I have to send in a request to take the ad down? Knowing what company was being advertised and where the ad is located on my blog helps so very much!

I would love to hear more about what you've learned about photography! I have a new camera with so much to learn. I would be very interested in hearing about things that work for you - and being real- with the bad, good and the ugly - is what I am looking for anyway! So - go for it!

Thanks Kristen for going ahead despite your reservations. I really love photography, but have NO time right now to spend a lot of time reading about how to improve. I think you're posts will be just what I need to boost my limited knowledge. I did not send a question before, but I'm hoping you'll address how to take those low light pictures you do so well. I love the pictures of Sonia with her cake!

I agree with wanting to work ahead and not always getting the chance to do so. Though I don't always follow through either, just jump right in so you start writing what you want to write and post!