If you follow me on Facebook, you know that at Mr. FG’s company Christmas party, I won a Canon PowerShot Elph camera

(Here’s the updated 2014 version of that camera: Canon PowerShot ELPH 150 IS Digital Camera.)

At first, I felt bad and I was a little like, “What in the world do I need this for?? Someone else should have won it!”. 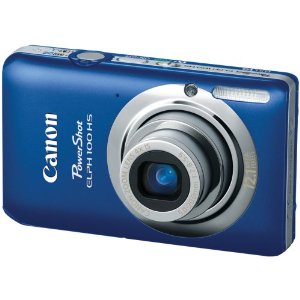 Which is sort of understandable, I think, because I own two SLRs, one of which is super-duper nice (Hi, 7d!)

But I’m discovering that it’s fun to play around with this, and I like the challenge of trying to take good pictures with a camera that is not as good as what I’m used to. Plus, I can happily let Sonia take pictures with it (she’s always asking if she can use my Rebel, and I’m almost always saying, “No, sweetie.”)

Want to see how well this camera works? I went around my house randomly photographing things so I could show you!

Here are a few sets of photos. In each group, the first was taken with the PowerShot and the second with my Rebel. 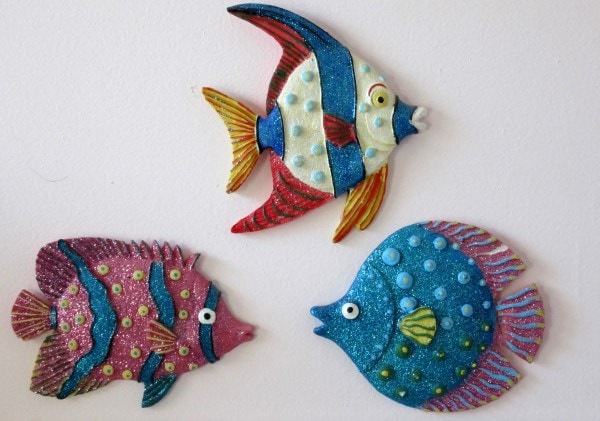 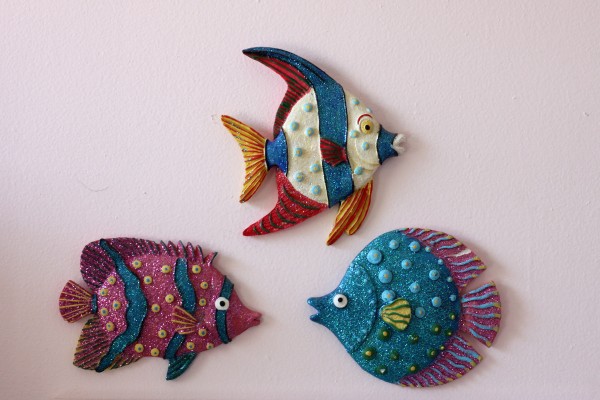 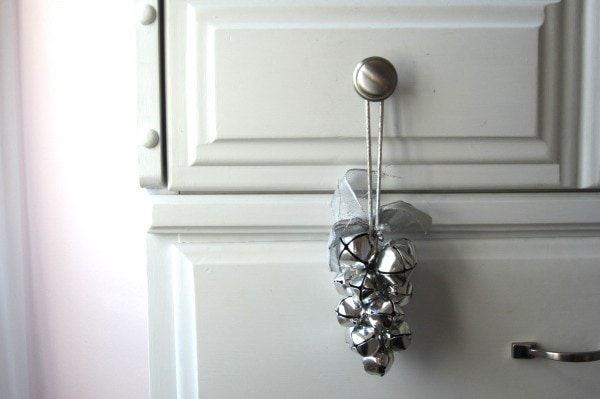 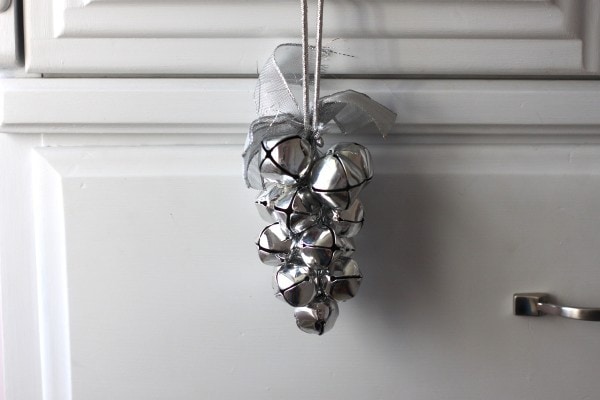 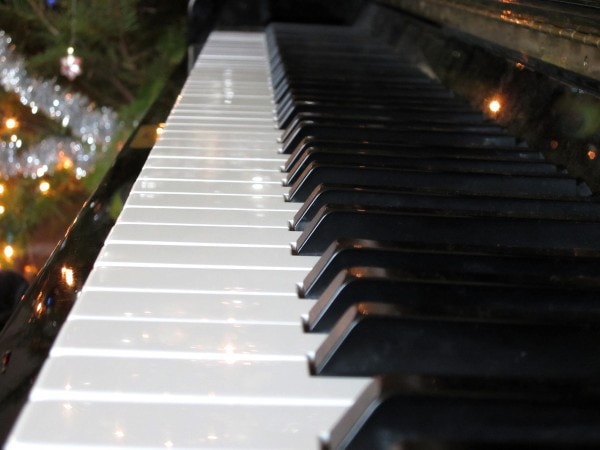 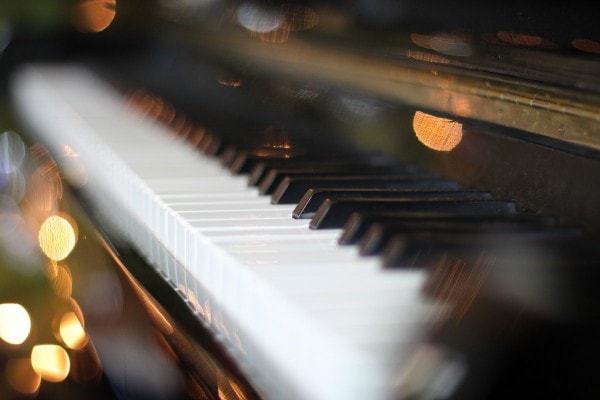 See the bokeh in that last one? I’ve never been able to get that with a point and shoot because they’re designed to keep as much as possible in focus (that’s why it’s hard to use them for lovely portraits…the background is almost always in focus.)

However, as is usually the case with any camera, you can take a fairly nice picture if you follow some simple photography rules (I’m working on writing an ebook about that, actually). 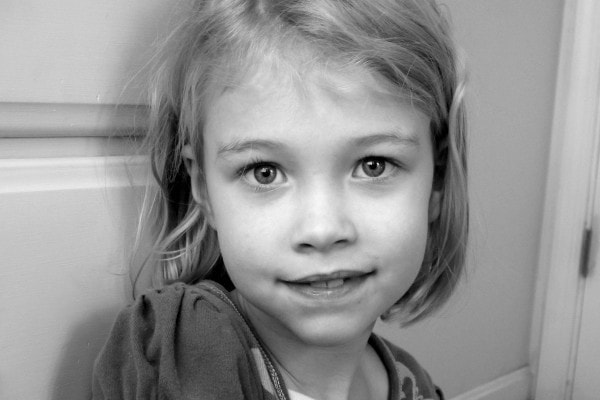 Or if you break them all, you can turn out something like this. 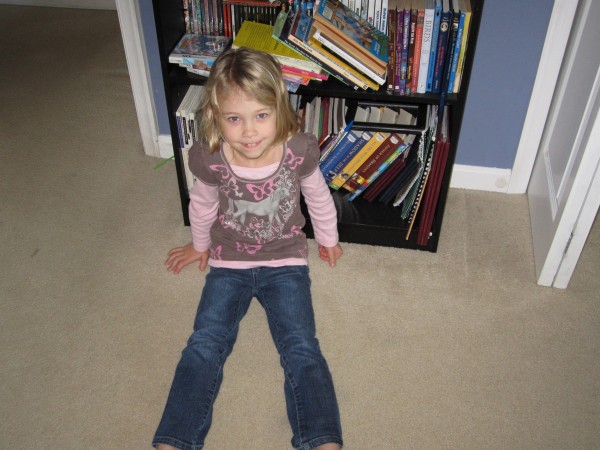 For comparison’s sake, here’s the same set of photos taken with my Rebel and my 50mm lens. 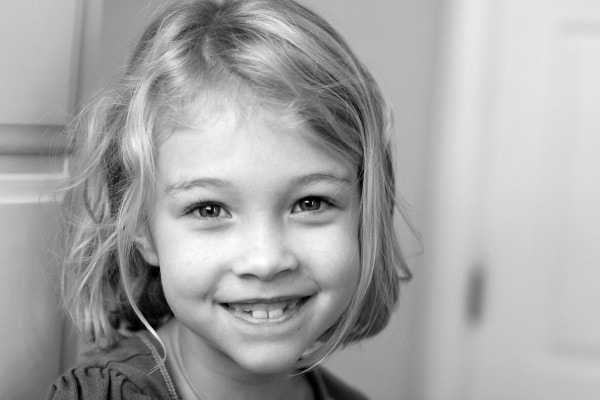 Not so good. Although, it’s harder to take a terrible picture with an SLR. 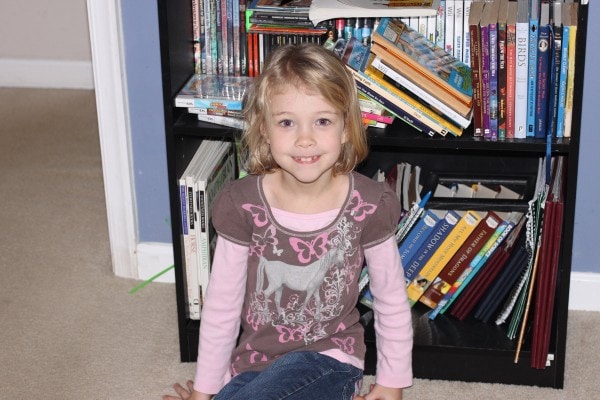 (props to Sonia for being my guinea pig)

There are a few things I really miss when I’m using a point and shoot.

I notice this especially when I’m photographing people. Point and shoots just don’t have that fabulous clear, crisp focus. This is less noticeable to me when I’m taking pictures of nature (check out this sunset photo!), but as we all know, I don’t do that terribly often. 😉

-the ability to focus on people’s eyes.

With an SLR, I always manually choose my focal point, and when I’m taking a picture of a person, I put the focal point right on the eyes. I can’t do that with a point and shoot.

-the ability to adjust for non-optimal shooting circumstances

A point and shoot can produce some fairly decent pictures if the lighting is good, but they generally have trouble when you’re shooting in low light (gotta use the flash then), or when your subject is backlit.

-the ability to change aperture.

I don’t mess with my shutter speed a whole lot, but I do love to change my aperture. There’s no way to do that on a point and shoot.

That said, I do think this Elph is quite nice as point and shoots go. I really like that it barely hesitates to take a photo after I press the shutter button (that’s normally one of my main gripes with point and shoots), the size can’t be beat, and the picture quality, especially outdoors, is good for a point and shoot.

The black/grey Elph sells for $109 at Amazon

, although the snazzy blue one I own

That makes no sense.

I mean, the blue IS very snazzy, but not that snazzy.

If you’re looking for an affordable, simple, small camera, the Canon PowerShot ELPH

could be a good choice for you.

Now, I wanted to also share with you my SLR recommendations because I’ve been getting a lot of emails asking me about that. I was going to add all that info to this post, but it made an already long post unbearably long!

So, come back this afternoon to read about what SLR equipment I like.

I guess it is good thing that I only bought a point-and-shoot last year when I needed a new camera. I'm not sure the exact model, but it is a Sony and has so many features I don't know how to use. I pretty much only use it on the "Auto" setting. I wish it came with a physical instruction manual, instead of just a CD so I can only read the instruction on my computer.

Kristen, will your e-book on photography have advice for everyone, or just SLR owners?

The first one I'm working on is tips for photographing children, and pretty much all the information in there will not be specific to SLRs...just general tips that can be applied by anyone who owns a camera. :) So you'll be in good shape!

I'd love to know more about what the "photography rules" are. My photos look embarrassingly like the ones you used as examples of how NOT to take pictures! Could you do a post on this, or direct me to where to learn more about it?!

Oh, I can't wait for your photography book!!! I've actually picked up a lot of tips just from reading your blog. For instance, I now take most of my photos without a flash.

I have a point-and-shoot that is actually "too much camera" for me. It's a Canon Powershot S95. My brother-in-law is a semi-professional photographer like you are, doing weddings and portraits on the side but not as his full-time job. He recommended this one; said it's the one the professionals keep in their own pockets. It's a bit more than the one you've got...I could change the aperature settings (if I knew what aperature settings were or how to use them) and adjust a whole bunch of stuff (again, if I knew what I was doing). I love it because it has an awesome zoom that I use all the time for my kids' sports/band events, and has an 8-gb memory chip so I can take longer videos.

Hopefully your photography book will help me learn more about how to use my camera!

Have a wonderful Christmas!!!

I have the S95 too! Once you learn to use it (it has decent macro too), it's such a great intermediate camera!!! Keep at it :)

Just had to put this out there--I have a point & shoot, but it has manual settings (you can change aperture, for example). It also has a really good low-light setting as well. There are point & shoots out there that are a step below SLR's but a step above general point & shoots. I have the Canon Powershot S95 for those interested.

The more I read these comments the more I reckon I'm being lazy with my small Canon digital camera. It's got quite a few features! Perhaps I ought to check out the instructions?

Oh My Kristen I'm going to have to hide this post from the Hubby. I've been hinting at an SLR and he has 'nearly' given in. He is a pretty good photographer and reckons that a lot of the talent is the photographer not the camera. He's recently been photographing all sorts of random things to prove a point (including my slow cookers!) - we have a point and shoot digi camera at the moment... Okay so you've proven him right! Two things - firstly I'd be really interested in the e-book about photography and secondly I would love a recommendation for an SLR. Currently I'm surveying all my friends as to what they have. I want one that takes good video also...

Oh, I'm not saying you wouldn't enjoy an SLR. There's no way I'd ever want to give up my SLRs for a point and shoot. :) It's just that photographic skills work to your advantage no matter what camera you have.

Oh no it gets worse...just realised our camera's a Canon...