This post is part of an irregular series about improving your photography while using the camera you already own. You can read the introduction to the series in this Q&A post (just scroll down to the third question).

One of the first things I learned when I first started getting more serious about photography was that having plenty of light is not the only key to taking good pictures. The quantity and quality of light is important, certainly, but it’s also essential to think about where the light is in relation to the camera.

As a general rule (though there are exceptions, of course!), it’s best to put the light source behind you, so that it illuminates your subject.

This is true when you take pictures of people (this is my friend’s new baby. Isn’t her hair delightful?). 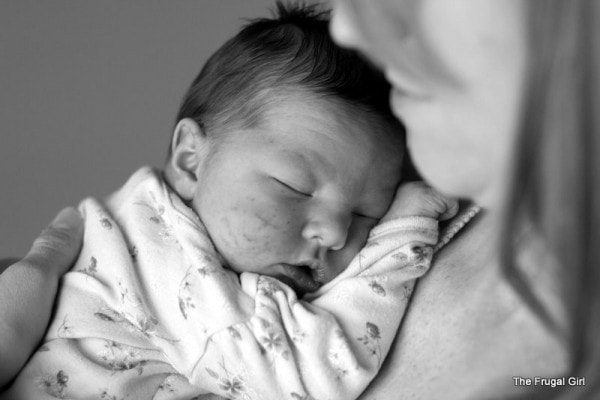 Or pictures of objects. 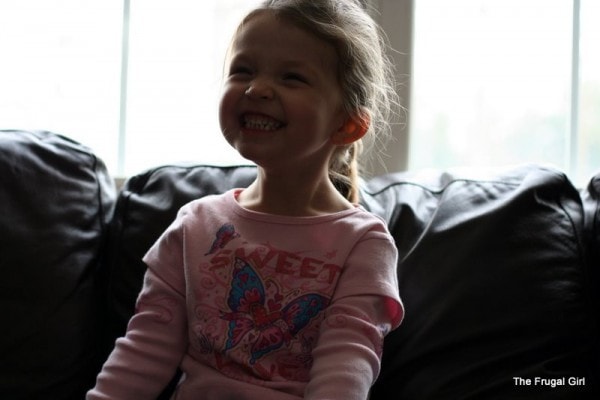 I mentioned at the beginning that there are exceptions to this rule, and I’ll cover that more in another post. In a nutshell, though, sometimes it works out nicely to put your subject in front of a light source. This is called backlighting and is useful if you want to do a silhouette. 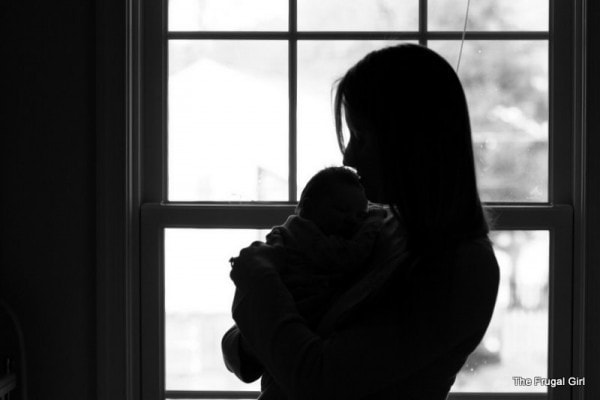 And it sometimes makes people’s hair look really lovely (see the pretty wisps on the other side of Zoe’s head?). 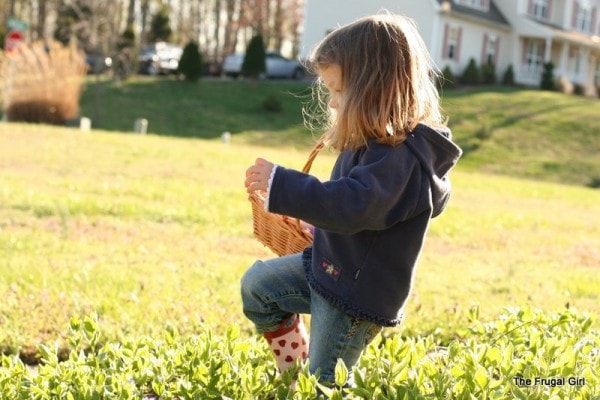 But, this is a little trickier than the front lighting I’ve been advocating in this post, so if your camera and skills are limited, you are most likely to get good results by keeping the light behind you (I do have a lovely camera, and I still shoot with the light behind me at least 75% of the time!).

So, next time you get ready to take a picture, figure out where the light is coming from (window, sun, lamp), and position yourself with your back to the light. It doesn’t cost a thing, and will make a world of difference in your photos.

You may also be interested in other posts from this series:

How To Use Outside Light

How To Take Good Pictures of Objects: Move Them!

Great pictures and tips. Thanks!

I definitely need tips so I'll be checking for more pointers :-) Thanks!

A really handy post, thank you so much, I will try & incorporate this into the photos I take, lord knows I need all the tips I can find :)