My kitchen has been kind of busy this week, and I thought it would be fun to share a few photos.

Those of you who follow my Facebook page know that I tried Cook’s Illustrated’s recipe for Cranberry Bread and managed to only add half of the required baking powder (I’m just that brilliant!). Amazingly enough, the bread was still fine. I feel like I need to make another batch using the proper measurements, though, so I can decide if I really do like this recipe or not. 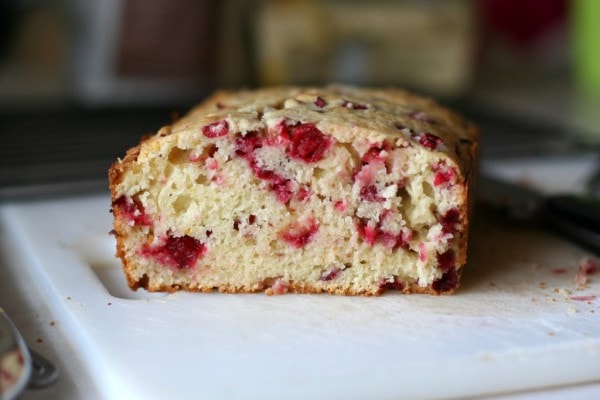 I helped Lisey make a loaf of cranberry bread, using the family recipe. We put the right amount of baking powder in this loaf. 😉 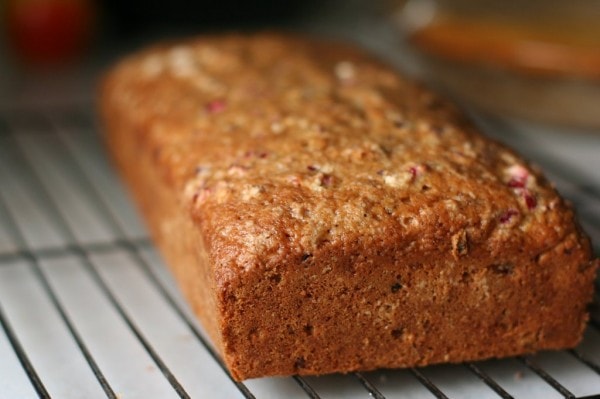 I tried a new recipe for a Pumpkin Cheesecake Pie, which has a cookie crust instead of a much-disliked-by-me pastry crust. 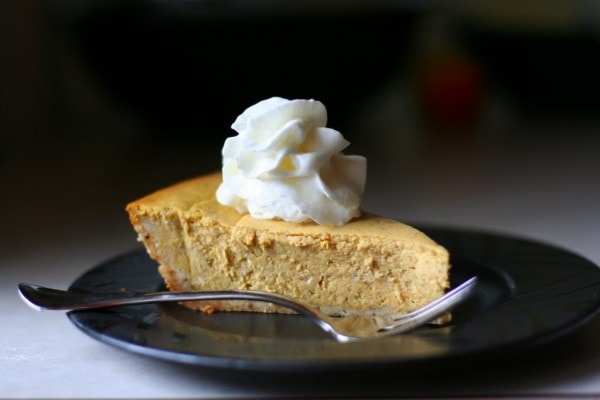 I also made a cheesecake to bring to a pie social (I know cheesecake isn’t a pie, but I brought it anyways since I don’t really love pies!). 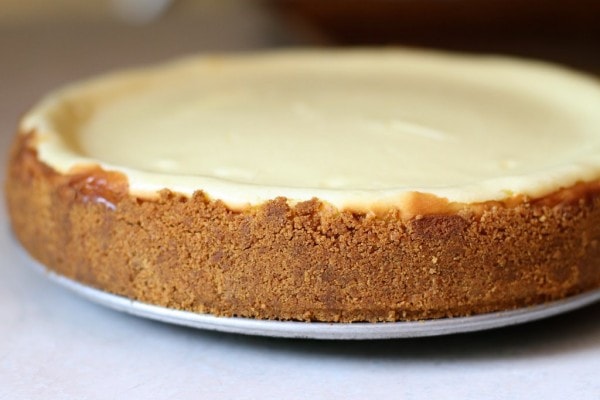 And, I eventually decided on Basic Rolls for Thanksgiving instead of Honey-Glazed Rolls. 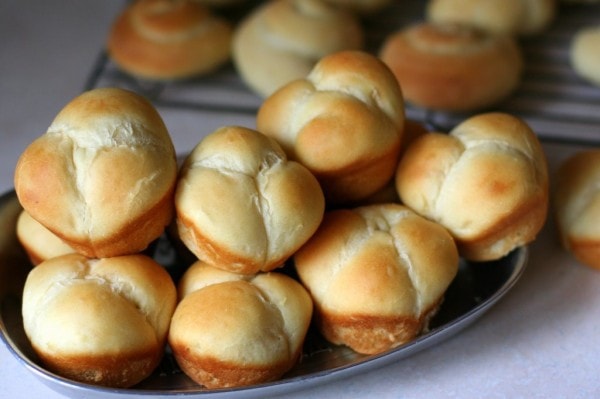 Also, I’m a day late in letting you know, but I participated in one of BlogHer’s She Vs. Her posts, where two bloggers write about their opposing viewpoints. This particular one was about Black Friday, and I’m sure you know which side I represent. 😉

Thanks for blogging about ATK's Cranberry Bread which they just tweeted about, otherwise I might never have found your blog. I really like it :) Love all the treats you made and the rolls look really good (I have a slight yeast phobia but I'm getting better at it). I will definitely be visiting again. I hope you have a chance to visit my blog too.

Wow I must bake all of that. Yummy. I am hoping to do the gingerbread houses and gingerbread men too. That is always fun.

Today in the mail arrived my copy of my neighbor's cookbook, purchased (used) so I'll stop borrowing. It is Rosie's Chocolate Packed, Jam Filled, Butter Rich, No-Holds-Barred Cookie Book. One third of way in I've marked a dozen recipes to try.

I feel compelled to make an um... correction... clarification. Cheesecake is a misnomer; as it is technically a custard pie. (Also a misnomer, Boston Cream Pie is really a cake.)

Either way cheese cake is still tasty. I helped a friend make the Pumpkin Cheesecake from Cook's for Thanksgiving. It was a hit. I am curious how the Cranberry Bread recipe from Cook's varies from a family recipe.

Cranberry loaf looks amazing (too little baking soda or not) - I have now started a FG baking wish list that I will be attempting in post date order... Thanks for the ongoing inspiration!