Last night I had to stop in at Safeway for a few things and on a whim, I decided to check the dairy fridges. Lo and behold…THEY HAD CREAM. 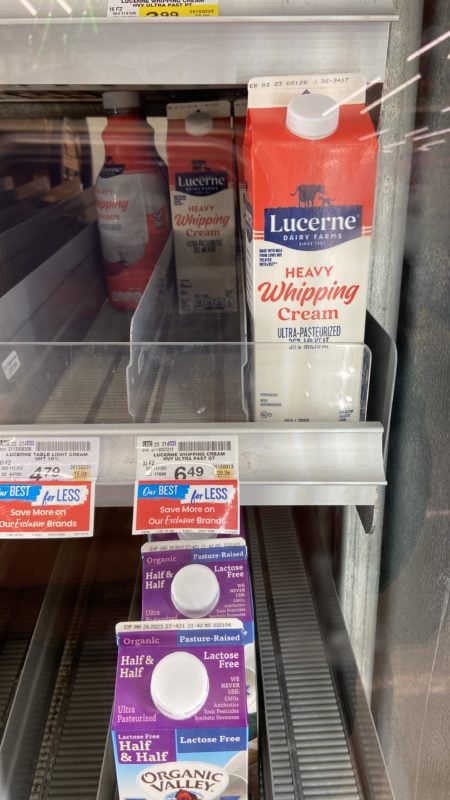 And I look forward to some delightful coffee this morning. 😉

This week, I spent:

Zoe was at a friend’s house for a sleepover, and Lisey and I decided to get some takeout pho together. SO GOOD. We kind of wanted to get it again every night this week!

I made skillet-baked ziti, garlic bread, and a green salad. 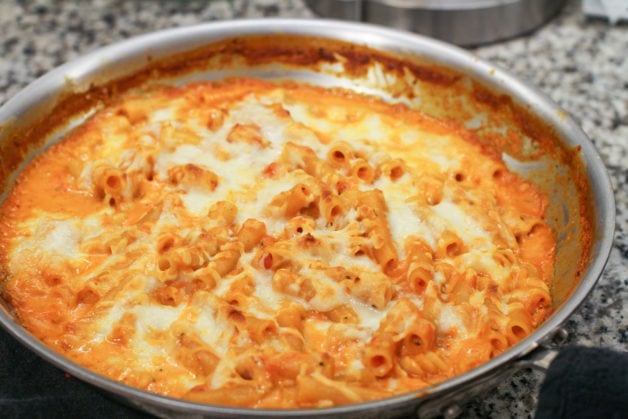 We had naan, chicken tikka masala, and on the side, we had some kind of produce that I don’t recall.

I finished my chemistry exam at 6:00 pm and…then I went out and got pho for the three of us. 😉

Lisey was out with a friend, Zoe had the rest of her pho, and I cobbled together a pho bowl for myself, using some noodles from my pantry and some leftover broth/bean sprouts/basil/jalapenos from our takeout.

So, I kind of had pho three nights this week.

I am not unhappy about this. 😉

Lisey spent a night with my aunt and uncle (the ones she lived with last year), so it was just Zoe and me here. We had ham and cheese panini with fruit on the side. 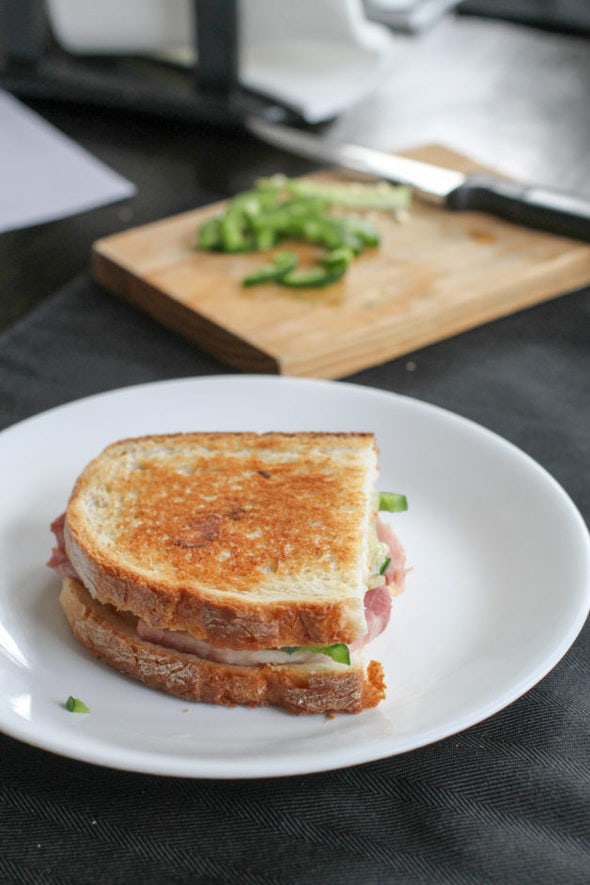 I haven’t decided what we’re eating, but I think we will…not get pho. 😉

I will behave myself.

WIS - $41.80 at Kroger WWA - Lots of easy items, mainly of the sandwich variety - grilled ham & Swiss with fries; hamburgers & fries; Thanksgiving leftovers; salmon patties & cheesy, broccoli rice; & pizza delivery were definitely eaten. On Thursday, my sister & I ate lunch at a really good Mexican restaurant after visiting my dad at the nursing home. I was so full that I didn’t want supper. Tonight was chili/cheese coneys & baked potato.

Its been such a hard week at work - I am proud of myself for sticking to my dinner plans with very small changes! Monday - Skillet Tilapia with seasoned potatoes, brussels sprouts Tuesday - Cast Iron Chicken Thighs, shredded cabbage. green beans, wild rice Wednesday - Shrimp Tacos with onions and peppers, and the rest of the cabbage Thursday - Pork Tenderloin, green beans, leftover wild rice (I made this as an all in one meal and it was yum) Friday - Worked late - enjoyed myself some Chick-Fil-A! Saturday - Goong to make Turkey Shepherd's Pie with dressing and peas topped with mashed potatoes Sunday - Dinner at The Girl's place - we are building her gingerbread house, too Happy Weekend! https://cannaryfamily.blogspot.com/

1. Made a big pan of chicken enchiladas with verde sauce,using pantry and refrig items that needing using.. and a random package of frozen chicken breasts from freezer.Served with rice and applesauce.

2. Spaghetti and homemade meatballs, made a crockpot of sauce and meatballs and froze half for another time.Served with a Greek salad.

4. Leftover chicken enchiladas and some grapes

5. Navy Bean soup and homemade bread.More grapes,the grapes are so sweet this year!!

6. Baked cod and rice with leftover verde sauce, and carrots.

7. We all ate leftovers gleaned from refrig at our own preferred times..busy day!