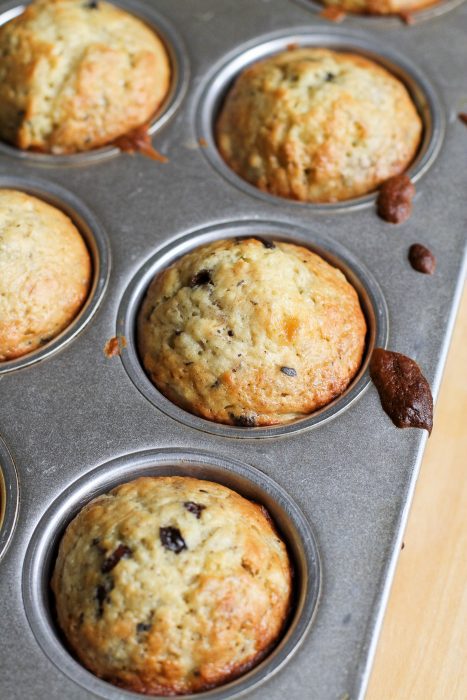 I made pulled pork, using the pork from my first clean-out-the-chest-freezer basket. 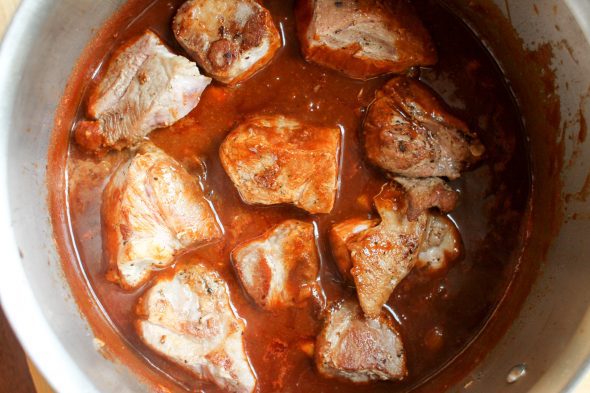 about to go into the oven for some slow cooking

What did we have with the pulled pork sandwiches?   I have no idea at this point!

We had chicken shawarma on homemade whole wheat pita breads. 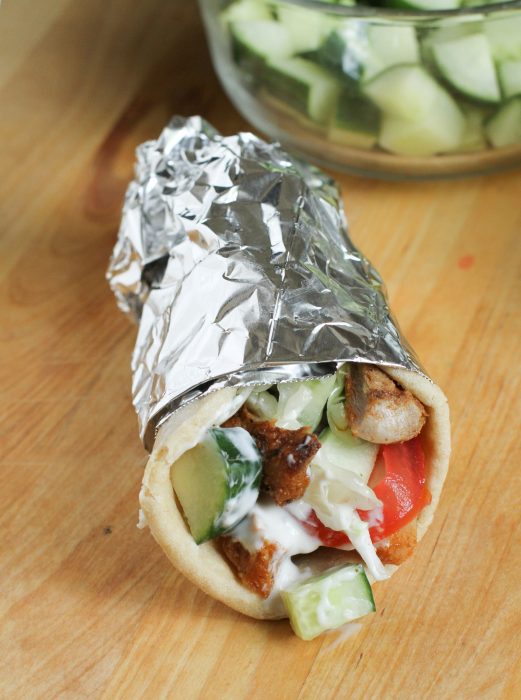 I made a green salad with a mustard vinaigrette, grapes, snap peas, and poached chicken

I also made some potato wedges, using some red potatoes from Hungry Harvest. 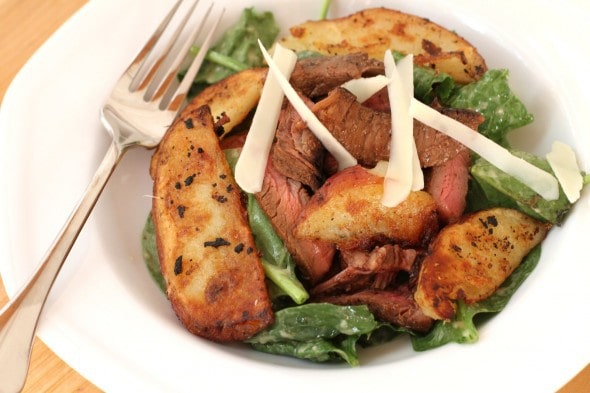 (The only photo I have of potato wedges. This is obviously not a chicken salad. 😉 )

I had a packaged of reduced-for-quick-sale bacon in the freezer, so I made BLTs for dinner. 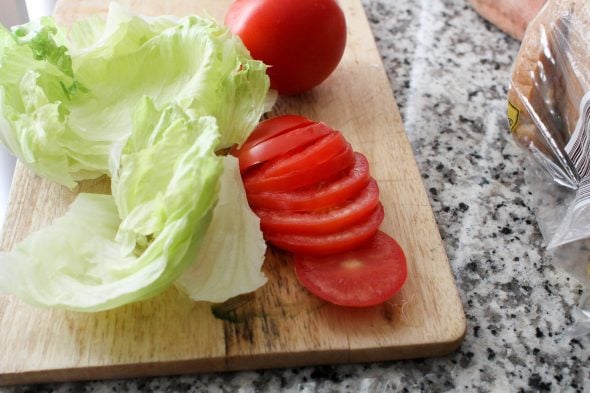 And I cut up cantaloupe, strawberries, and snap peas. 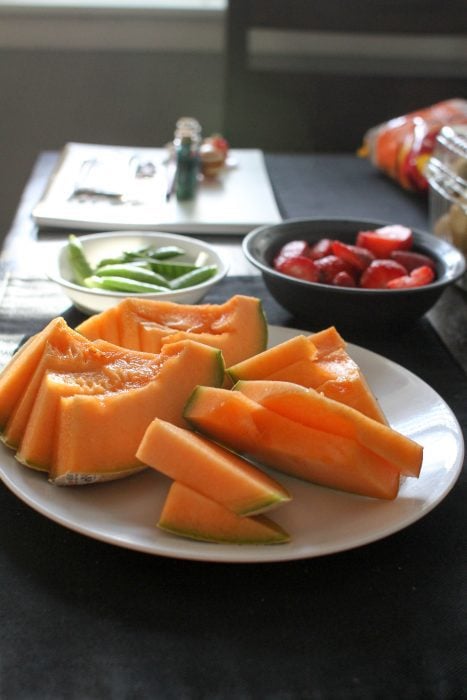 I’m thinking I might make some crock pot chicken tikka masala. Although hmm, now that I think about it, I don’t think I have any chicken in the freezer.

So, I’m either going to pop by the grocery store or I’m going to come up with some other idea!

I just got 12 packs of bacon on sale for $1.99 each. We had BLT's with watermelon on the side. Delicious and easy. My kind of meal.

I also plan to make bean-based soup for lunches, to use more of the large stash of smoked pig parts (ear, trotters, hock, etc). Might add frozen spinach that I keep forgetting to add to smoothies.

Love this feature of your blog because I get so many great ideas for dinners from your posts and the folks that comment.

Rough week. I've been working early and leaving late, so no time for dinner making. The worst is coming home on my lunch break for something to eat and trying to find something!

Anywho, here's what I managed this week: Enchiladas twice for dinner, macaroni and beef...â€¦.. The rest was fend for yourself! Which, basically, was any frozen dinner/spring rolls/chicken dinos/chicken fingers that was in the freezer as back-ups.

Tomorrow will be tacos as cooking ground beef is fast and I'm using canned diced tomato (a first for me), taco seasoning, cheese from the freezer, onions and maybe some jalapenos.

Monday, I'll make a tortilla lasagna with layered produce from the tacos and leftover corn tortillas that I froze previously.