Some people say that the produce 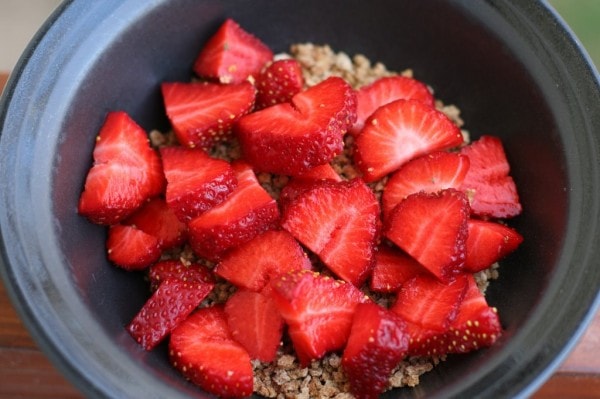 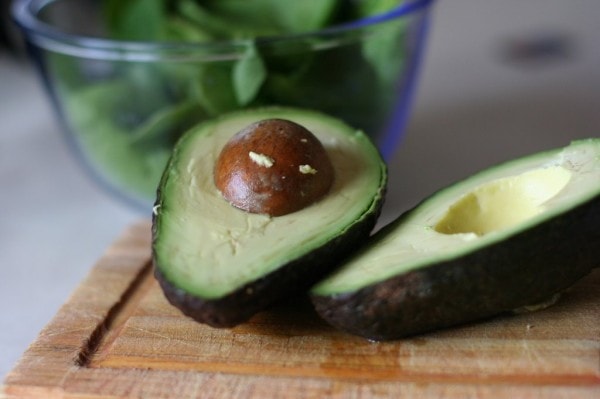 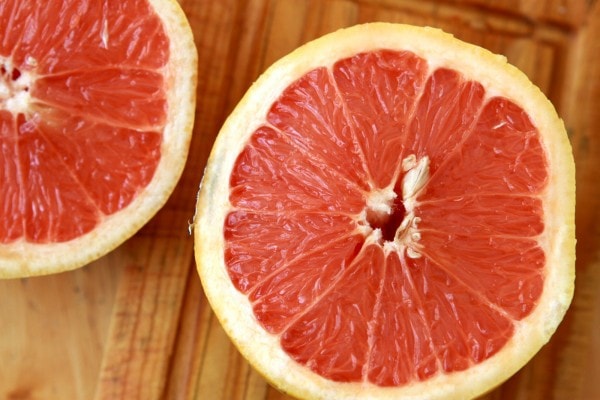 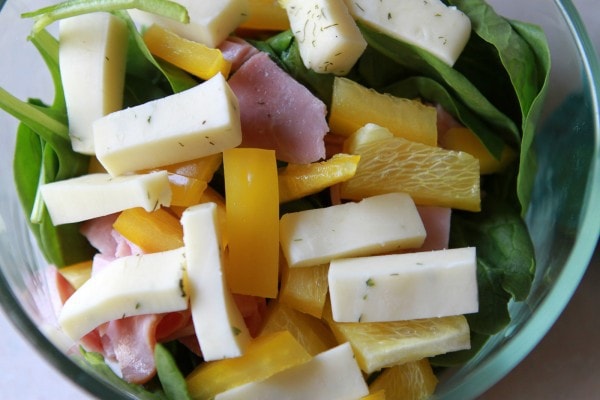 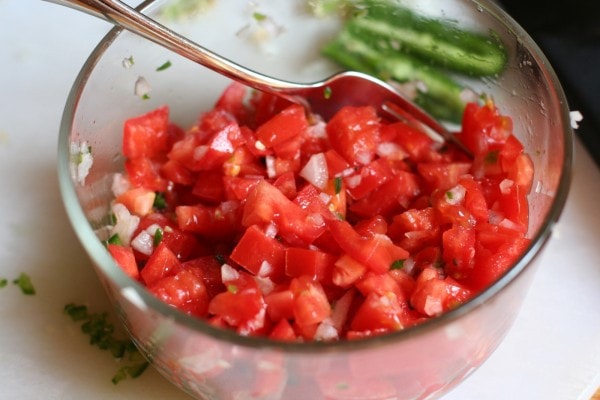 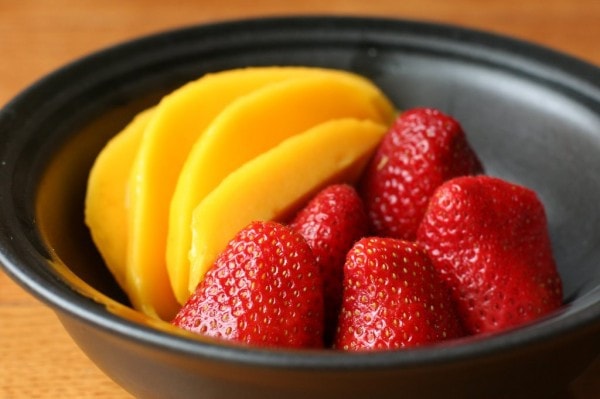 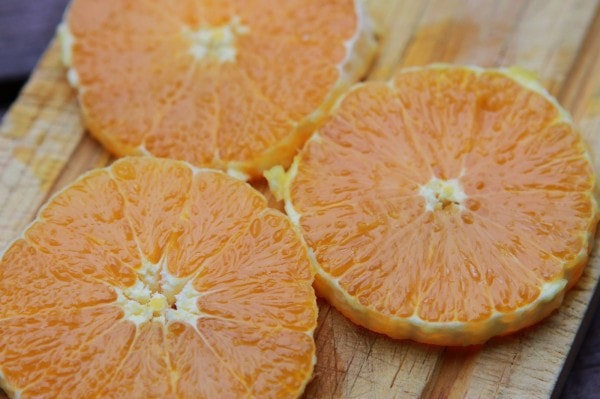 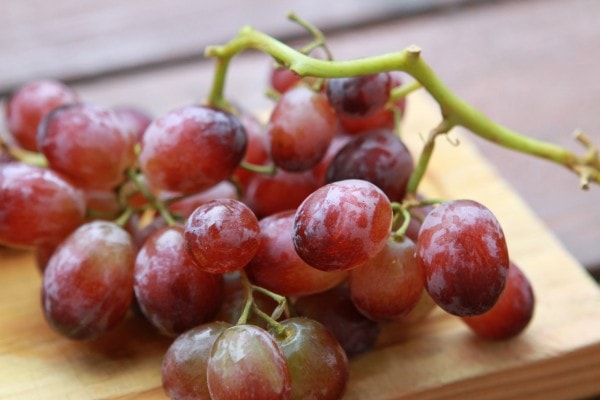 Aldi carries a limited selection of organic produce, their produce is not as virtuous as the stuff at the local farmer’s markets, and if you need an exotic kind of fruit or vegetable, you won’t find it there.

(They only stock produce that sells quickly because wasted food means wasted money).

The produce is super-duper affordable, and because of that, we eat more produce now than we ever did before I became an Aldi convert. And organic or not, eating more produce cannot possibly be a bad thing.

Because the pictures are not comprehensive, here’s a list of the produce I routinely buy at Aldi.

Tomatoes (Roma or grape, depending on the week and how they look)
Spinach
Avocados
Mushrooms
Potatoes
Cucumbers
Sweet peppers (red and yellow peppers always used to be out of my budget, but no more!)
Onions
Broccoli
Grapes
Strawberries (my Aldi usually only carries these when they’re in season)
Grapefruit
Oranges
Pineapple
Mangoes
Pears

The only thing I avoid are the bananas (they’re the type in plastic bags, and those tend to go straight from green to overripe).

Also, I don’t buy produce if it looks iffy (I look it over carefully whether I’m at the grocery store, Aldi, or a farmer’s market), and I mostly try to stick with in-season produce for better quality (this applies to fruit and not so much to vegetables).

If you’ve been avoiding Aldi because you’ve heard stories about the produce, do yourself a favor and at least check it out. You just might find a fabulously frugal source of fresh food.

I used to buy pineapple from Walmart ,but I found out that their pineapple is gmo product and from del company which make all gmo food changed my mind and now buy my pineapple from aldi which is from coast rico . I want to know is this pineapple is ok to buy from aldi . although I buy chicken breast ,egg, blue berry and spring water from aldi too. plz let me know your idea about all these. thanks

For me, ALDI is just great. They have so many products gluten free, and their prices are excellent. It is a very good place to go and get fresh food, gluten free products, dairy, and many other things. To buy at ALDI is also very good for your budget.

I am one of those who has run into issues with produce purchased at Aldi. I will give it another go though and pay more attention to the quality before I put it in my cart this time. However, I believe my store falls into the category of smaller and less effective than many others around the country. (I have to drive almost an hour to get to it too! Yikes.)

That is my biggest issue with ALDI. EVERYTHING is packaged in plastic. Yes its cheap, but what is it doing to our environment. I use ALDI for somethings, but trend to a large, locally owned store nearby which sells almost all its produce open from large bins, so I can use my cloth bags and skip the plastic. And the cost is just pennies more than ALDI.

I do pick up things at ALDI not in plastic though, like melons last week were $1 each, I grabbed 3.

My biggest problem with Aldi is that they shrink wrap so much of their produce. The heat from the shrink wrap process damages produce such as the peepers. I end up with so much waste that it is cheaper to buy elsewhere. I only buy fruits and vegetables that I can examine from all sides from Aldi.