1. I’m using up pumpkin in my oatmeal.

I made a batch of pumpkin muffins on Monday and annoyingly enough, they did not use the whole can.

So, I’ve been stirring a few tablespoons of pumpkin into my oatmeal, along with spices like allspice and cloves. 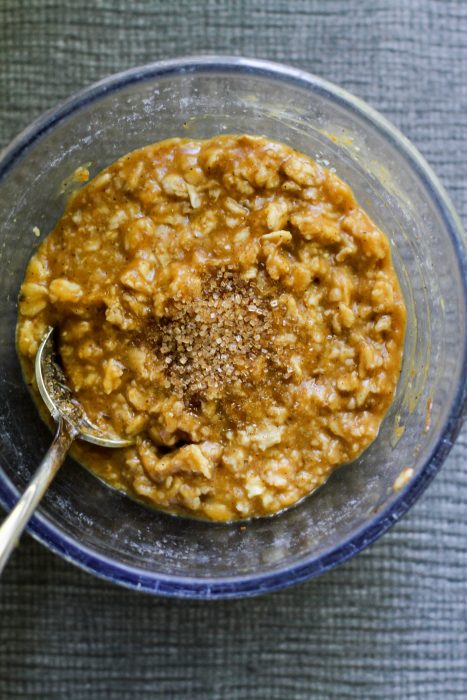 2. We’ve been eating in, even on rehearsal week.

Zoe’s got dance stuff going on five nights out of seven this week, but so far, we’ve been managing to eat at home every night. Yay! 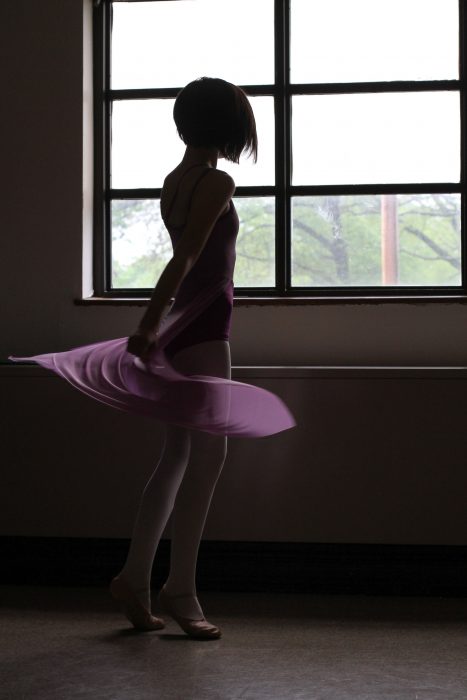 This was inadvertently frugal! 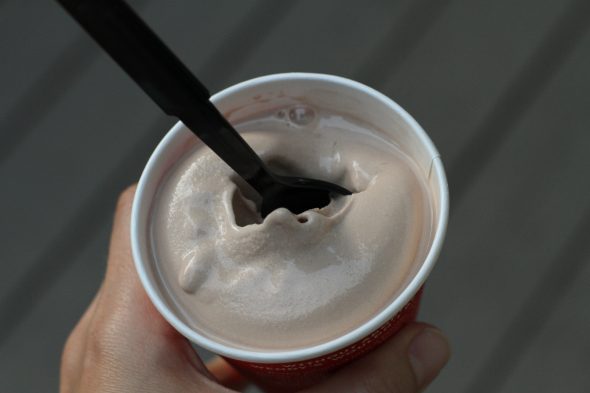 Zoe was really wanting a Frosty from Wendy’s after rehearsal last night, and I had no idea they were back to being $0.50.

4. I got used tutorial books for Sonia.

She needs a geometry book and a literature book for next year, and I found both of them on the tutorial’s Facebook group for used curriculum. Yay!

5. I used mint leaves from my plants.

My mint has come back and it’s now old enough to be usable.

So when my recipe for Thai chicken salad called for mint, I did not have to put it on my grocery list.

Add your Five Frugal Things in the comments!

I’d love to hear what you’ve been up to.

1. By stacking coupons and using my rewards card I was able to buy two deodorants for a total of 28 cents. Score! 2. Used a 50% off one item at a craft store to buy a nice gift for my son’s friend. 3. I’m hosting Mother’s Day at our house. I was able to put together a menu of chicken, steak, shrimp, and brats on the grill with corn on the cob and Asian salad for 4 for $20. I scored marked down meat at our small local market. 4. Deep cleaned the basement and sold a few things on FB Market Place. Made $30. And passed a bunch of stuff on to friends. 5. We live in a hundred year flood zone so we have to have flood insurance. It is very expensive and we own two properties. Just found out about a new insurance company that should be able to save us a significant amount of money so I’ll be doing some research.

I don't have 5 frugal things exactly, but I am trying to slash all my bills, and that's pretty frugal.

The current one is our Internet/TV/phone bundle. I have to have Internet, but I could do with an antenna and streaming, and either just use our cell phones or go with a VOIP service.

But, unless we change providers or cancel & reopen service under a different family member's name, Comcast kind of has it rigged so we won't save nearly what I thought we would by eliminating cable TV. My only other option is FIOS, but we have 2 huge, older dogs with failing backs/hips who may not be able to tolerate a multi-hour install. A huge vet bill or dogs I have to help get up to go pee would not make that switch cost effective at all.

I'm curious about what other people are doing.

It feels as though frugality has not been a priority for me lately. My household has been off balance because of the busy season at my work, but I am happy to note that is now over. It will be good for me to find a few frugal items to report - a small step in renewing my work/life balance:

1. All breakfast and dinner meals have been cooked and eaten at home this past week. 2. My son started two new sports: flag rugby and running club. Other than the registration fees, no extra purchases required. He has lots of appropriate sport clothing and footwear from recent birthday gifts or prior sports. 3. Last weekend we entertained two separate sets of guests with very little notice. Meaning I did NOT make extra grocery store runs. I always do so when I know in advance I will have company. 4. I worked a bunch of paid overtime hours the past two weeks and today is pay day!

1. Frugal fail - been getting take away a lot & the temperature has plummeted here so am soooo hungry, being good eating in tonight 2. Find it really hard sometimes to find shoes that fit & are comfortable & really needed some for winter - bought 3 pairs this week at good prices & carefully planned to pick styles/colours to make the most of them 3. Moved churches to one much closer to me - this will be great for fellowship & save quite a lot on petrol 4. Took a nut bar & thermos with tea shopping for shoes & bought a wholemeal roll & a slice of ham from a supermarket deli for lunch 5. Been looking on & off for a couple of years for a good shaped food thermos for salad, soup, or noodles etc & found a great one 50% off while browsing in a homewares shop - who knew?

Deidre, congrats on your frugal find. It's all the sweeter for the effort, isn't it?

I'm pretty excited about this week: 1 - I sold three pair of kids shoes! 2- I learned how to use paypal for shipping and saved about $1 per package. 3-I save $10 on diapers by buying a two pack 4- We did happy hour date night and split appetizers - that were $2 off 5- We rode our bikes to date night. 6 - shipped shoes back to the manufacture to repair lose stitches.