Well, it’s been more of a good “use up the food so it doesn’t go to waste” week, really.

It was most decidedly not the night to have the planned meal of grilled chicken. No, instead I made mushroom, cheese, and roast beef panini sandwiches (which were possibly the most delicious panini I have ever made!) and we had a green salad along with it.

I love it when things work out that way. 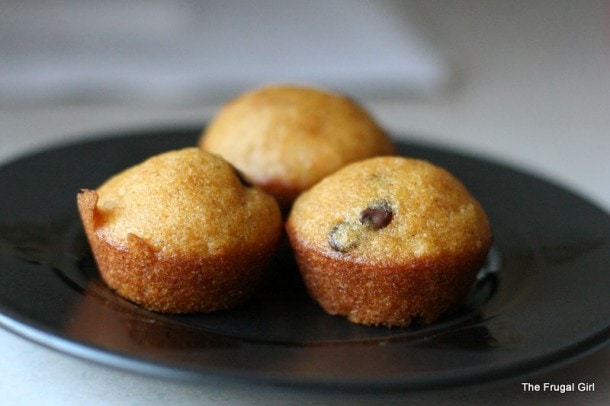 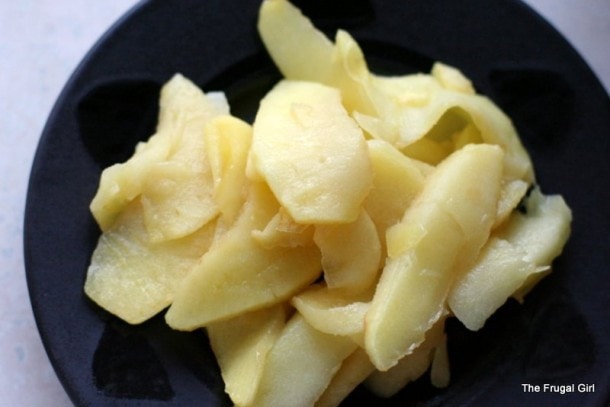 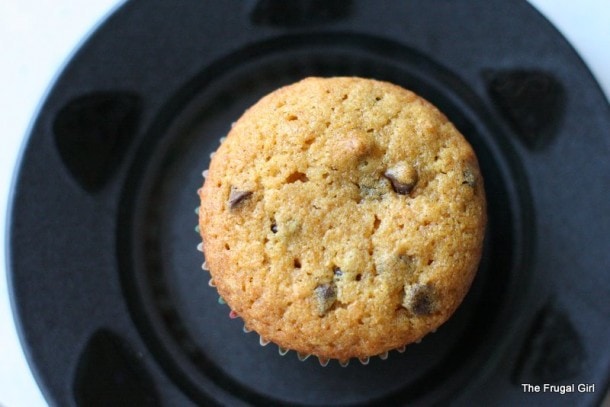 I purposely did very minimal grocery shopping this week in order to force myself to use up the contents of my fridge, and it’s working pretty well so far. My fridge hasn’t been this empty in a long time, and I’m thinking I just might have a no-waste week at long last!

Edit: I can’t believe I forgot to mention that I used up the white rice I asked you all about. You had so many awesome suggestions, and I decided to use the rice pudding suggestion. I cooked it and had it for breakfast on Saturday, so it’s all gone now. Yay!

Sarah, you're the first one to notice! I didn't post one, because I didn't really go grocery shopping. I picked up a few things on Saturday and a few on Monday. I'm going to shop for real on Friday, so this Saturday, my blog should be sporting a grocery/menu post as usual. :)

These are all such great ideas!!! Thank you so much!

Also, am I missing something, or did you not put up a grocery shop and menu plan on Saturday? :)

The pumpkin-chocolate chip muffins look awesome. I need to start doing better about food waste. I am trying to eat meatless one day a week, so I think that's been helping with my vegetables-going-bad problem.

We are having a good week too! This is mostly due to the fact that we will be going on vacation in a week and don't want anything left that could spoil. Still there is only half a head of lettuce, half a bag of carrots, and the bread is practically gone along with eggs and milk. The bread is an issue but I guess I'll make a loaf and freeze it before we leave. I also have to decide whether or not to buy eggs or wait til we come back.